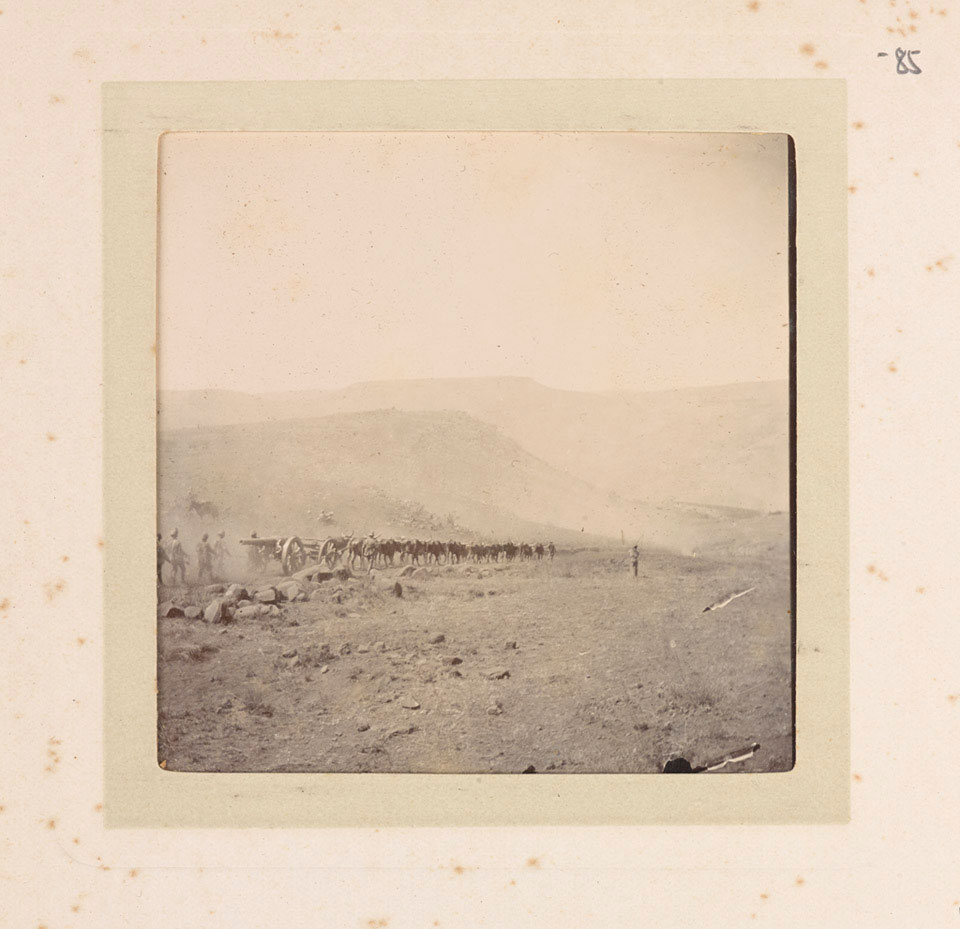 A gun of the Elswick Battery, being transported from Lydenburg to Watervalonder, 1900