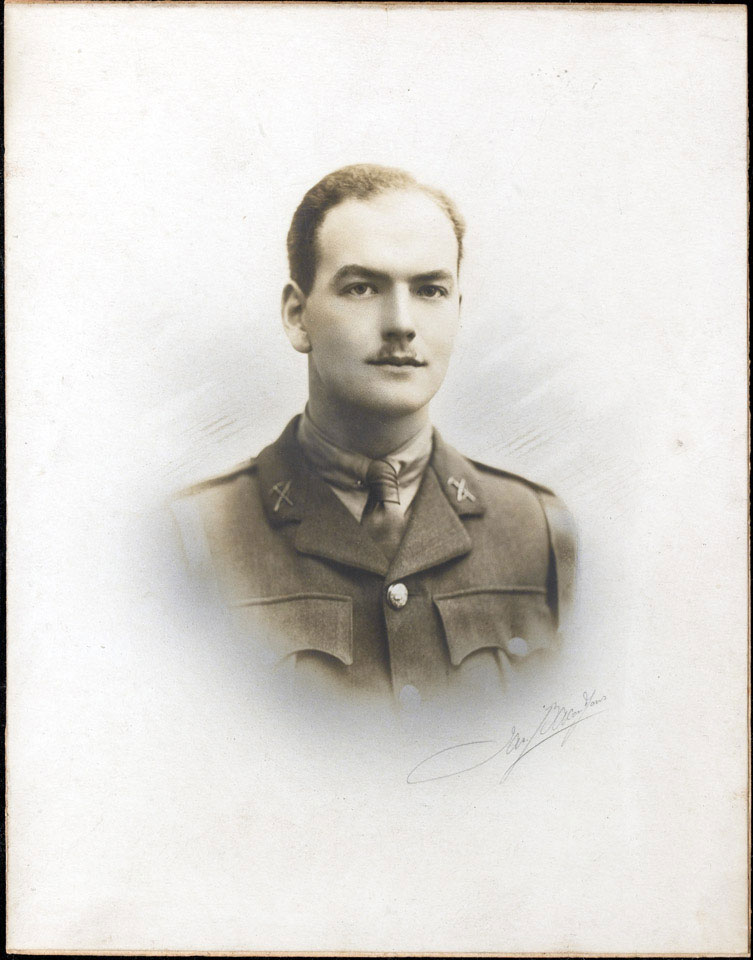 Douglas Hamlin McKie was working in Brazil when war broke out. He returned home and joined the Artists Rifles in 1915 before being commissioned into 3rd Battalion The Northumberland Fusiliers as a second lieutenant. Attached to the 27th (Tyneside Irish) Battalion, McKie died of wounds sustained during the Battle of Arras on 11 April 1917, at the age of 24. He was buried in the military cemetery at Roclincourt.