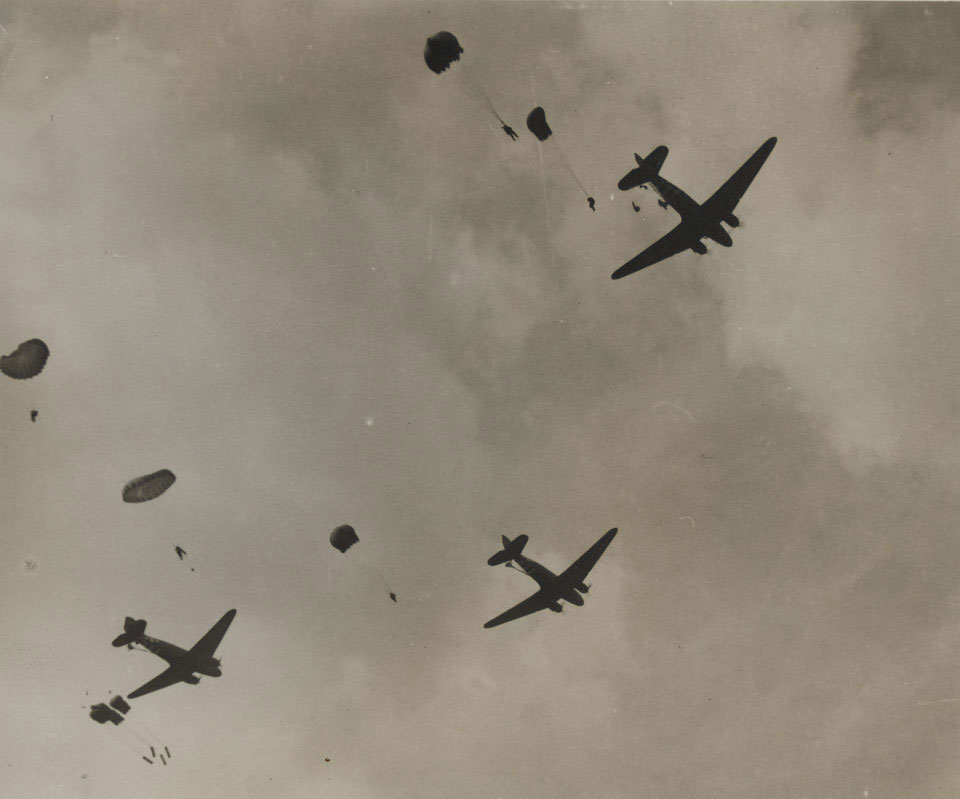 From a collection of 75 British official photographs relating to 1st Airborne Division at Arnhem, September 1944, compiled by Christopher Keegan.