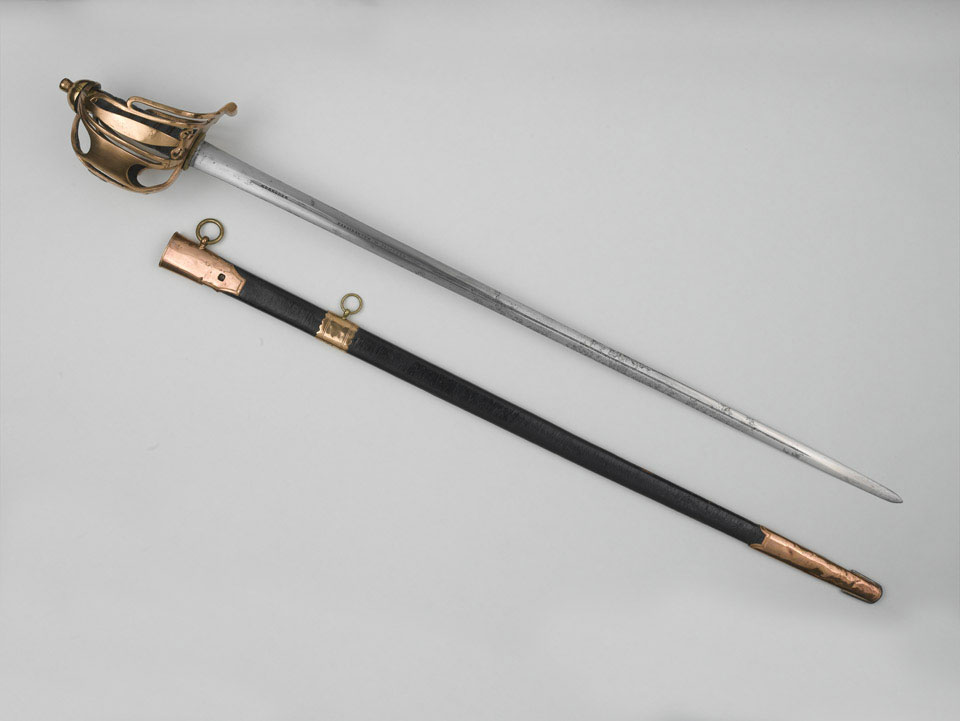 Captain Mackay commanded the Grenadier Company of 2nd Battalion 78th Regiment of Foot from 1805 until 1814. Previously he commanded the Bighouse (Mackay) Company or the Reay Fencible Regiment, known as Lord Reay's Highlanders, and served in the 52nd Regiment of Foot. He served in Calabria in 1806, was present at the siege of Maida and the capture of Catrone. With the 78th Regiment he fought in Egypt, including the attack on the heights of Alexandria, the siege of Rosetta and the actions at El Hamet where he was wounded and taken prisoner on 20 April 1807.