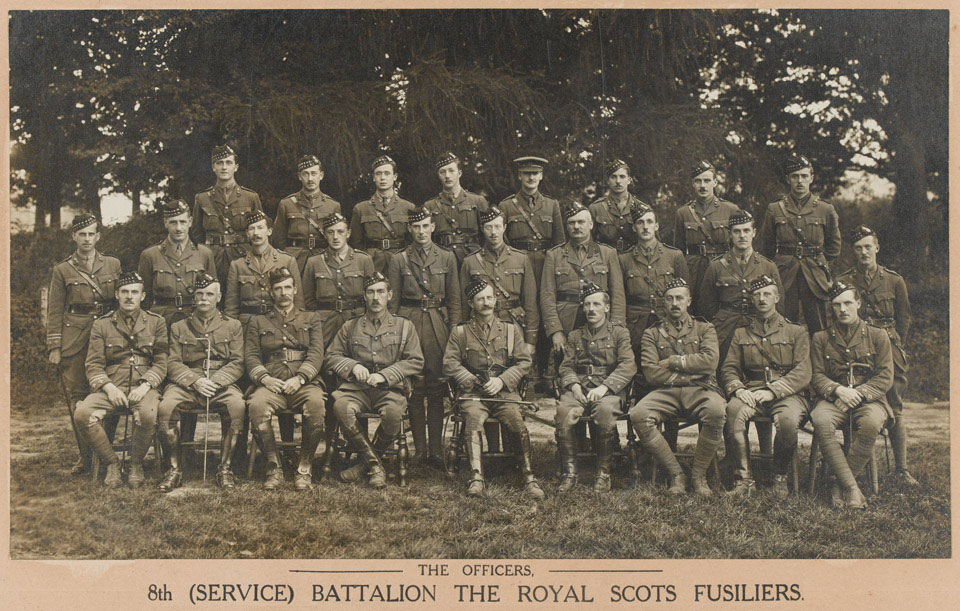 The battalion was raised at Ayr on 1 October 1914 and was posted to 77th Brigade in 26th Division. In July 1915 it arrived on the Western Front but at the end of the year it was sent to Salonika.