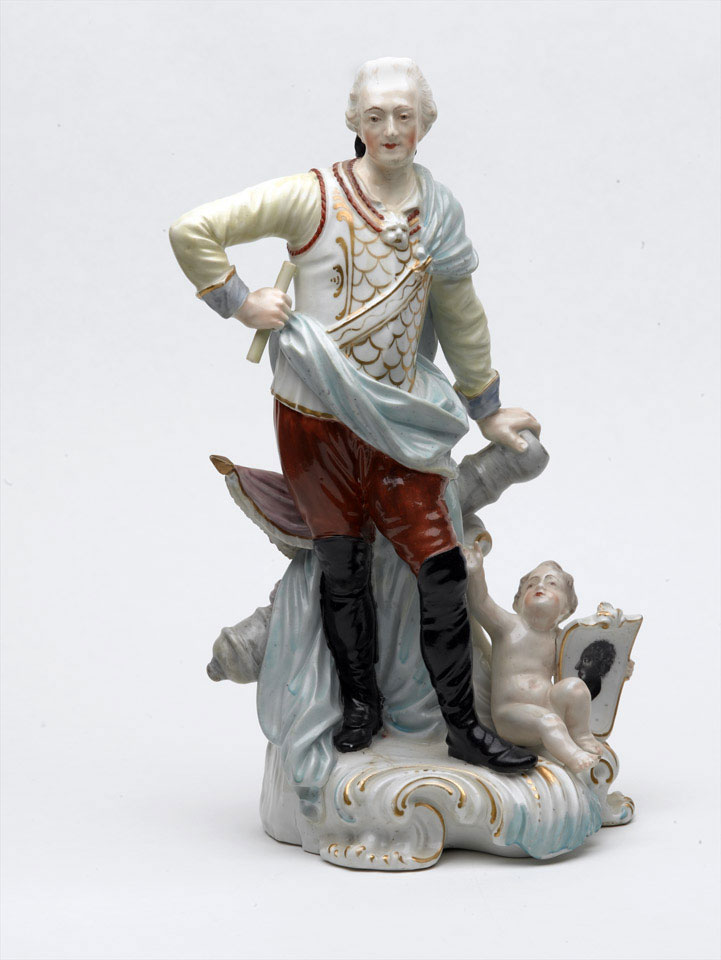 Conway (1721-1795) was a leading opponent of British policy during the American War of Independence (1775-1783) and one of the many MPs who publicly sympathised with the rebels' grievances. He had opposed the Stamp Act in 1766 and he was partly responsible for the fall of Lord North's government after the defeat at Yorktown in 1781.

Conway entered parliament in 1741 as member for Antrim, but continued his military career, serving during the War of the Austrian Succession (1740-1748). He was present at the Battle of Fontenoy (1745) and the following year he commanded a regiment at Culloden. Conway was appointed field marshal in 1759. After the fall of the North administration in 1782, he was appointed Commander-in-Chief of the Army by the new government of Lord Rockingham.