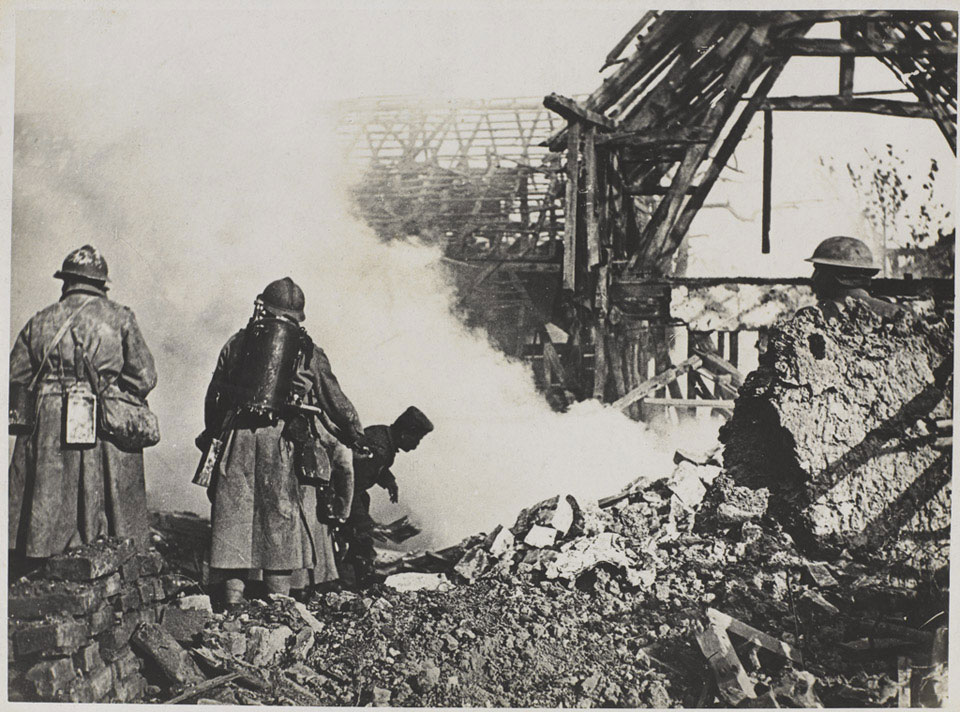 The Battle of Cantigny was the first major American attack of the war. Led by the US 1st Division, the operation successfully reduced a small German salient in the Allied lines. The French supported the American attack with artillery and flame throwers. The latter were used to drive the Germans out of their deep dugouts.