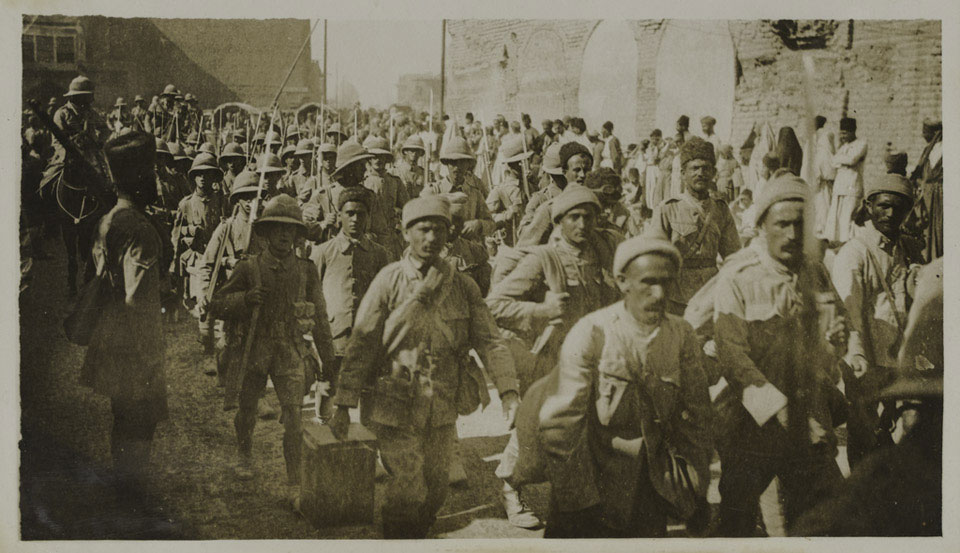 Baghdad, the Ottoman capital of Mesopotamia, was captured by an Anglo-Indian force under the command of Lieutenant General Sir Stanley Maude on 11 March 1917.

One of 53 British and official photographs.