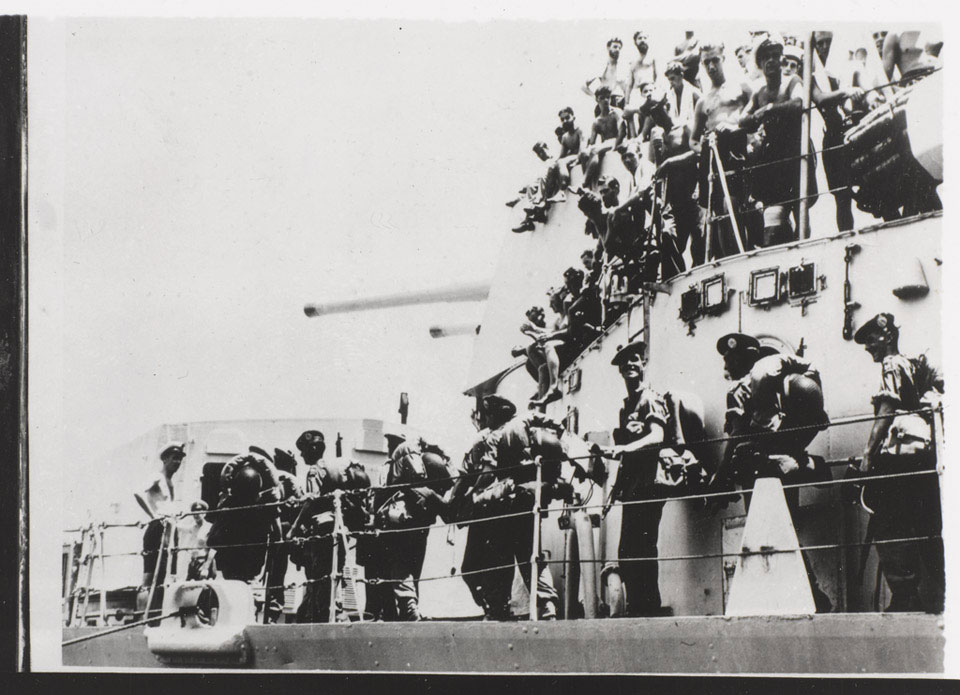 The 1st Battalion was one of the first British units to be deployed to Korea as part of 27th British Commonwealth Brigade. It served in Korea from August 1950 to April 1951.

HMS 'Ceylon' was a light cruiser launched in 1942. After serving during World War Two she took part in several coastal bombardments during the Korean War and also carried troops to that theatre.