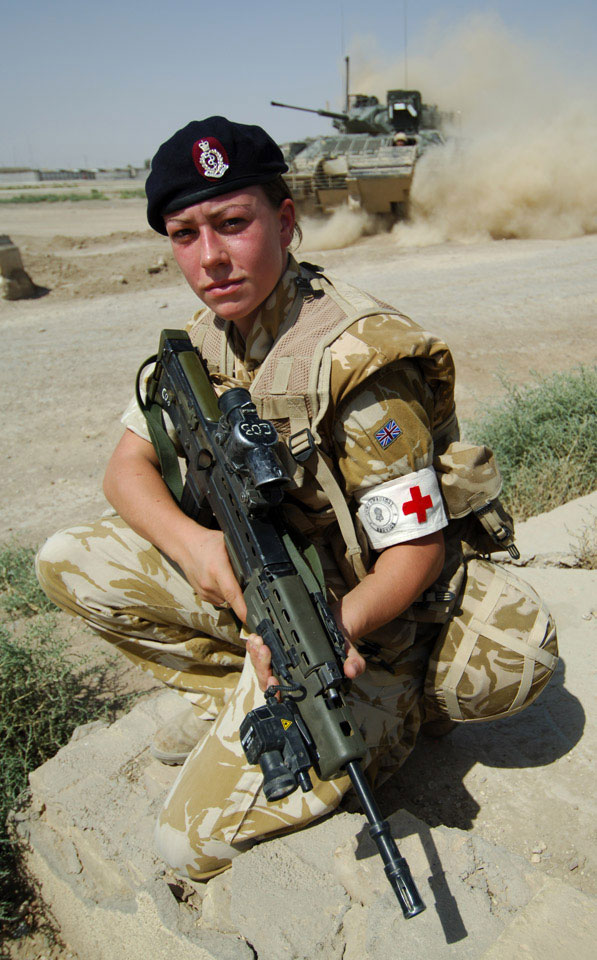 Norris was the first ever woman to be presented with a Military Cross (MC), the most notable of several operational honours and awards won by the 1st Battalion, The Princess of Wales's Royal Regiment, during their seven month tour of Iraq, as part of the 20th Armoured Brigade in 2006. At the time of the incident her Commanding Officer, Lieutenant-Colonel David Labouchere, said: 'Private Norris acted completely selflessly and, in the face of great danger, concentrated on her job and saved someone's life.'