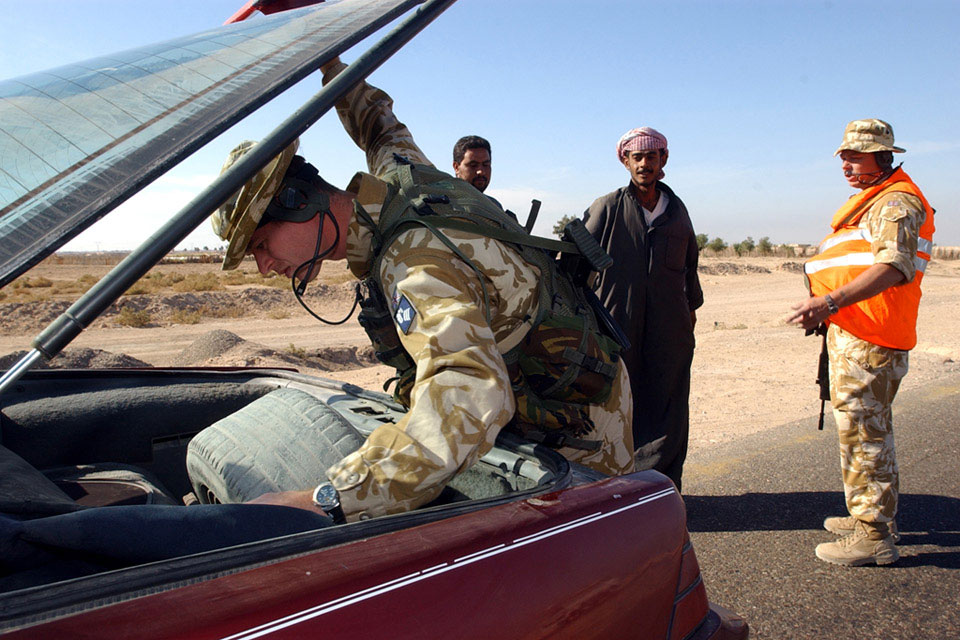 In March 2003, British troops took part in a coalition invasion of Iraq. After a month of combat operations, they overthrew Saddam Hussein's regime and occupied the nation. Despite this initial success, it would be a further six years before Britain's combat operations came to an end. Coalition attempts to establish stability failed and sectarian violence and an insurgency against the occupation ensued.