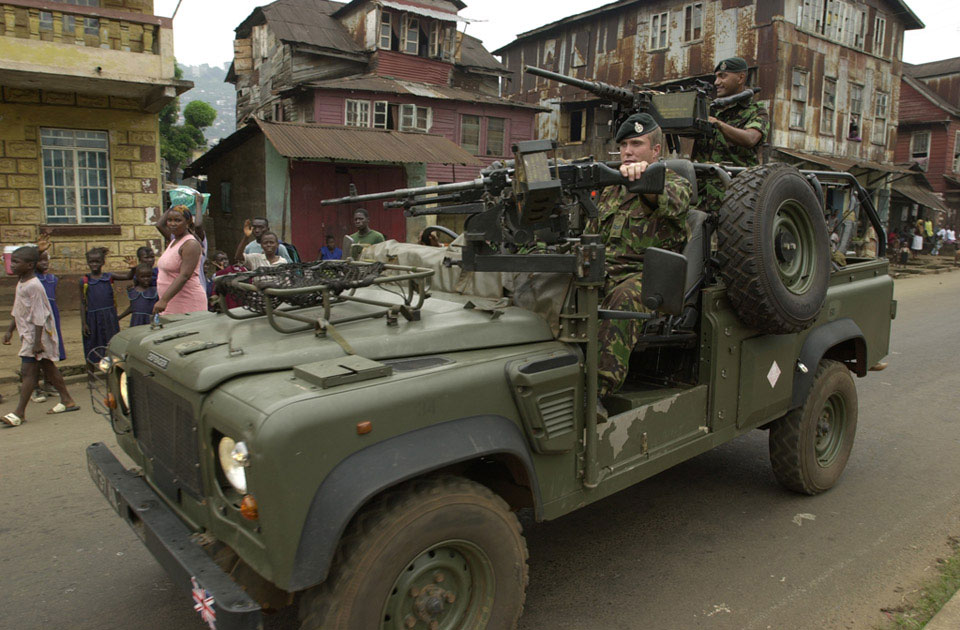 SILKMAN was the one of a series of British operations that helped to bring peace to war-torn Sierra Leone. The operation saw the British Army assisting in the defeat of the rebels of the Revolutionary United Front (RUF) through the provision of training to the Sierra Leone Army (SLA) and by supporting the United Nations Mission to Sierra Leone (UNAMSIL).