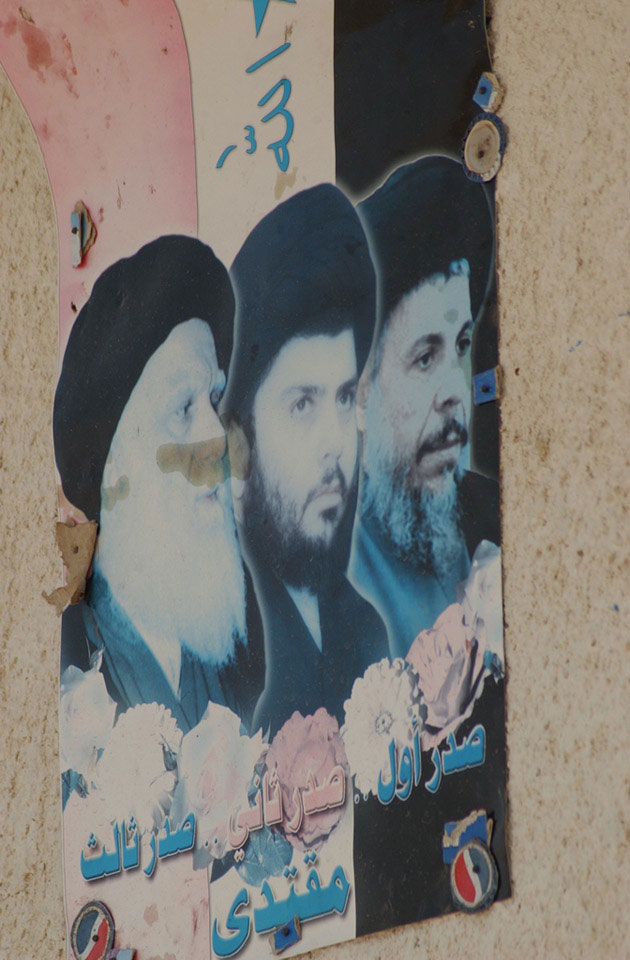 The Shia uprising of Spring 2004, led by the cleric Muqtada al-Sadr, resulted in his 'Mahdi Army' militia capturing parts of Sadr city, Najaf and Nasiriyah. Over the next three months, more than 1,500 militiamen, several hundred civilians and dozens of coalition soldiers were killed as the Americans and their allies gradually took back lost ground. In the British area of operations, around Amarah and Basra, ambushes also took place, bases were mortared and police stations were hit by suicide bomb attacks.