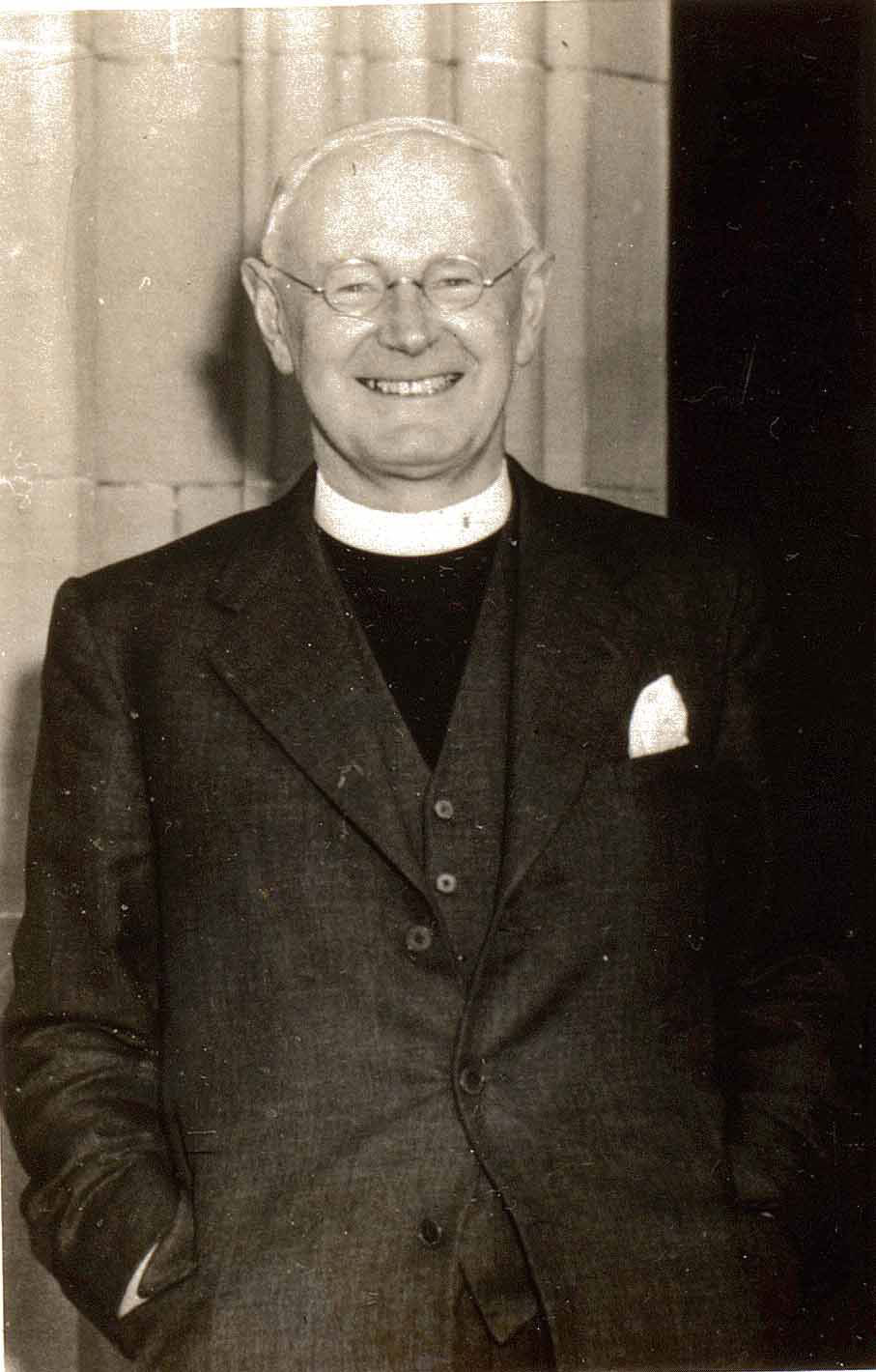 This diary by Corporal Talbot Greaves Mohan, of 1st Battalion The Wiltshire Regiment, covers the period 11 April to 23 September 1918. It was written up during Christmas 1919.

After being called up in late 1917, Mohan trained with the 34th Training Reserve Battalion of 8th Reserve Brigade in Devon and Dorset. He was posted overseas from Folkestone on 12 April 1918 with a reinforcement draft bound for the 1st Wiltshire. Arriving at Boulogne, he entrained to Cassel via Etaples and St Omer. Initially drafted into a composite battalion, he spent the following days engaged in more training.

Mohan's draft eventually joined the battalion on 22 April near Poperinghe when it came out of the line at Ploegstreert Wood. His unit was then moved south to rest at the Chemin des Dames, supposedly a quiet sector, where for the next few weeks it rested and trained. It was attacked there again during the Third Battle of the Aisne. His diary gives a detailed account of this engagement and his unit's role in the subsequent Hundred Days Offensive until he was wounded in late September 1918.

Mohan was discharged from the Wiltshire Regiment on 25 February 1919. He later moved to Sydney, New South Wales, where he was Honorary Canon of Sydney Cathedral.