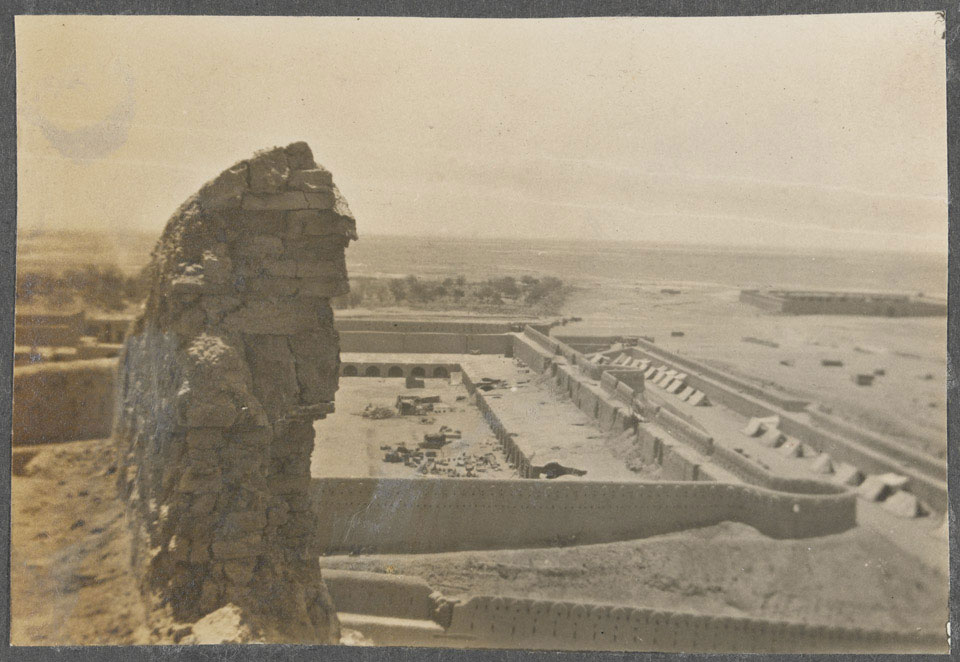 The Afghan fortress of Spin Baldak was situated just across the frontier from Chaman in British Baluchistan and guarded the strategically vital road to Kandahar. A British-Indian force, under the command of Lieutenant-General Richard Wapshare, successfully stormed it on 27 May 1919. Over 200 of its 500-strong garrison of Afghan regulars, many of whom were armed only with single shot Martini-Henry rifles, were killed in the action. The British lost 18 killed and 40 wounded.

One of 13 photographs of Fort Spin Baldak and vicinity. From an album of 137 photographs, relating to the 101st Bty Royal Field Artillery in India 1917-1919.