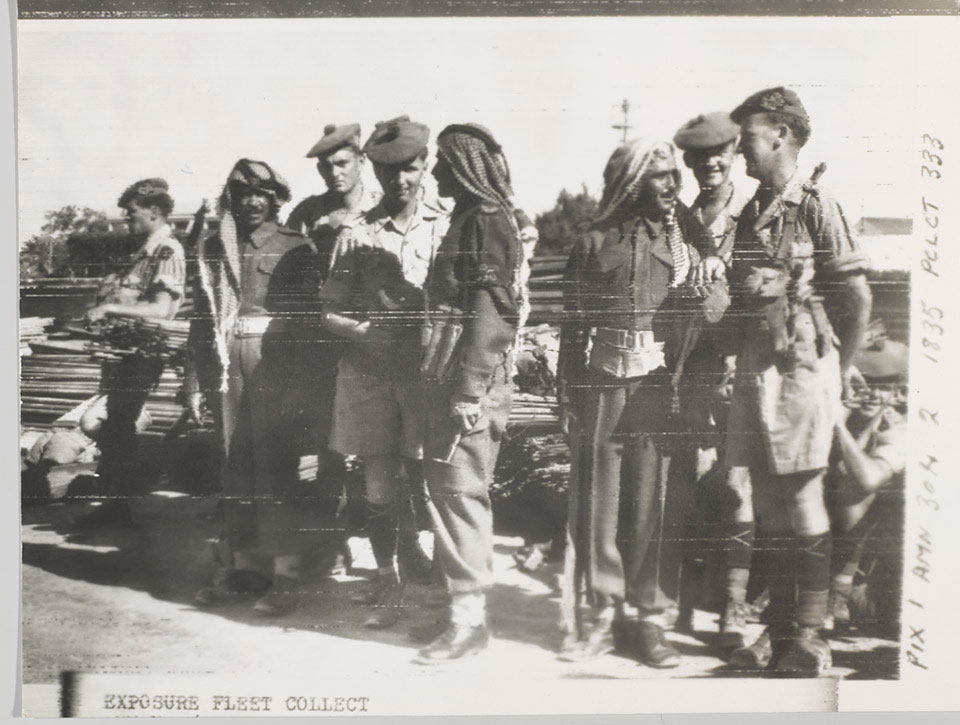 The last British soldiers, members of the Cameronians, to leave Jordan, 3 November 1958

British forces deployed to Jordan in July 1958 in a bid to shore up King Hussein's power which was threatened by anti-western rebels inspired by Egyptian leader President Nasser. This followed the recent overthrow of the pro-western monarchy in neighbouring Iraq. American troops had also landed in Lebanon to support the regime there.

By October 1958, the situation had calmed, and Western troops were recalled. 1st Battalion The Cameronians (Scottish Rifles) served in Jordan with 16th Parachute Brigade between August and November 1958.