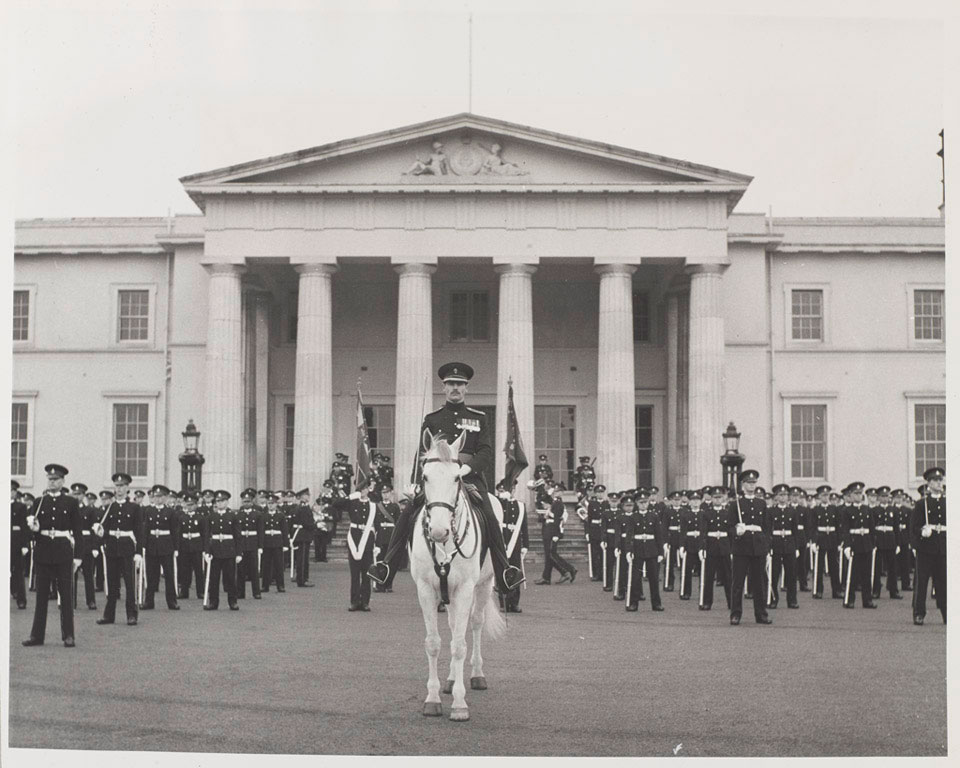 The Royal Military College was established in 1802 to train infantry and cavalry officers. It moved to Sandhurst in 1812. The college was formed to address the shortcomings in officer performance during the French Revolutionary Wars (1793-1802). Sandhurst merged with the Royal Academy Woolwich as the Royal Military Academy Sandhurst in 1947. Today, all officers attend Sandhurst where they live by the academy's motto: 'Serve to Lead'.