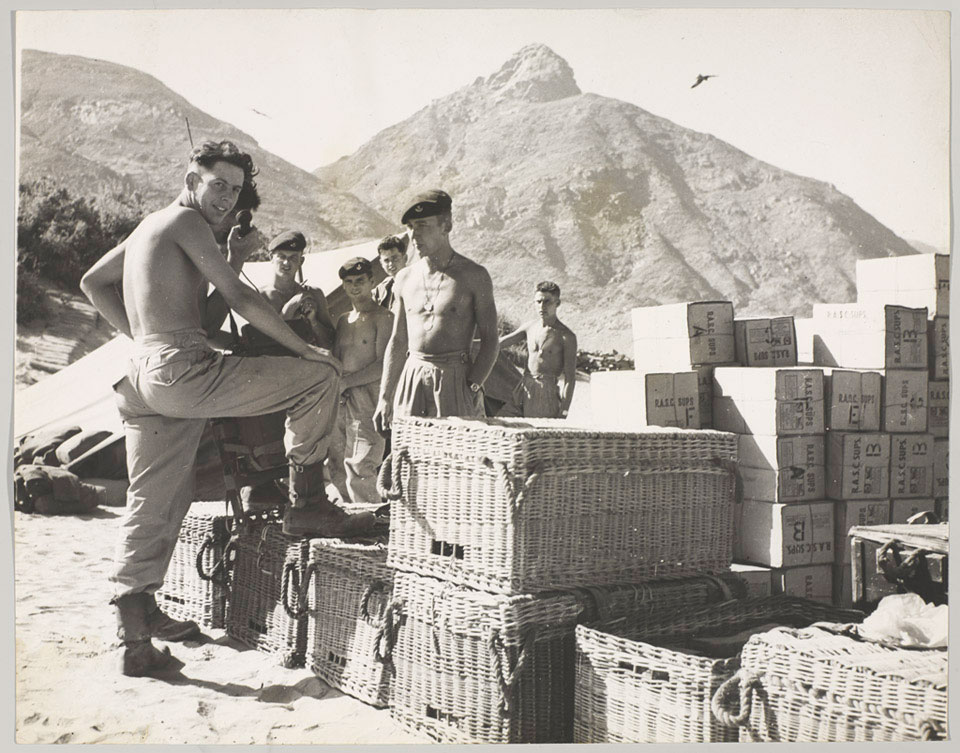 1st Battalion The Durham Light Infantry arrived in Aden in November 1956 to guard against incursions from the neighbouring Kingdom of Yemen. They remained there until February the following year when they moved to Cyprus.