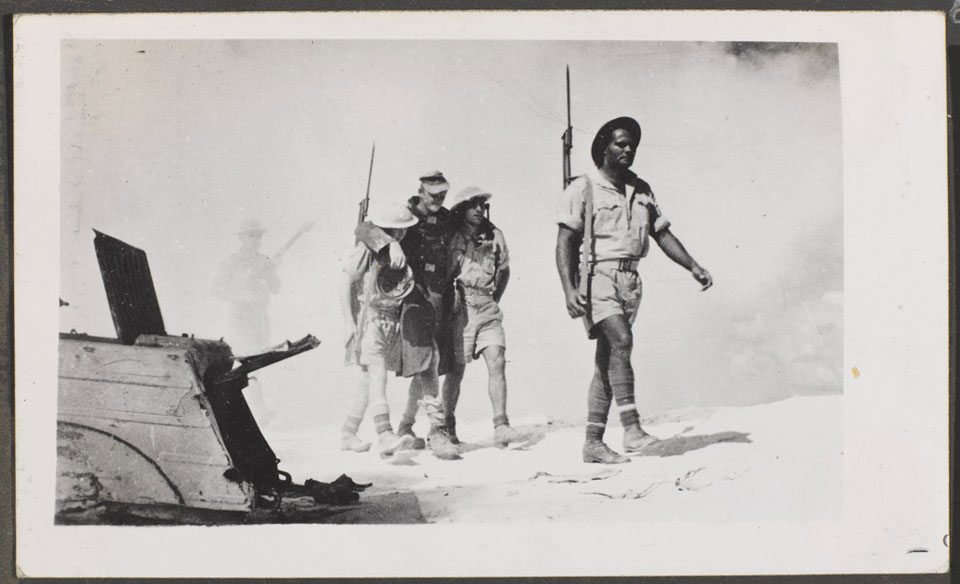 The conflict in North Africa is sometimes called a 'war without hate'. This phrase was the title of the German commander Erwin Rommel's memoirs from the campaign. Unlike other theatres of the war, the desert conflict was not marked by widespread atrocities against prisoners or civilians, and soldiers from both sides were relatively chivalrous towards each other. They also shared the same hardships in fighting in such a harsh climate.