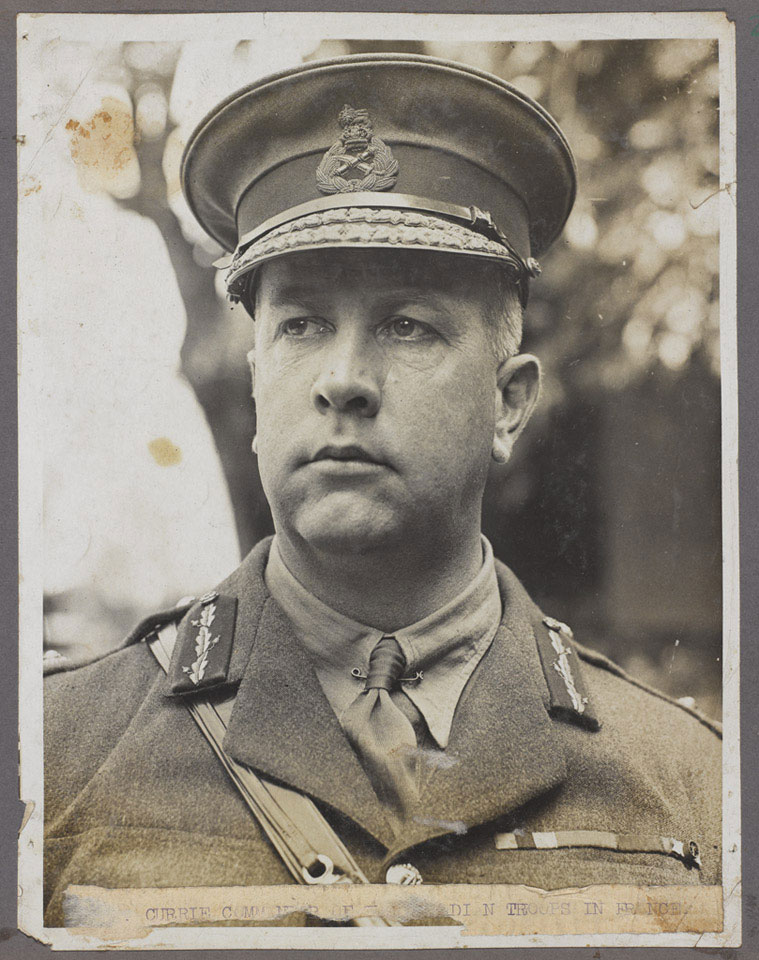 At the start of the war, Currie (1875-1933) commanded a brigade in the first contingent of the Canadian Expeditionary Force. He then distinguished himself at the Second Battle of Ypres (1915). Currie rose to command the 1st Canadian Division in September 1915, leading it for the following two years until he was appointed to command the Canadian Corps in June 1917.

Widely regarded as one of the war's finest generals, Currie realised the attritional nature of the conflict and advocated set-piece operations and 'bite and hold' tactics. He knew the importance of artillery in modern trench warfare, and tried to make sure his men were well-trained and fully prepared for battle.