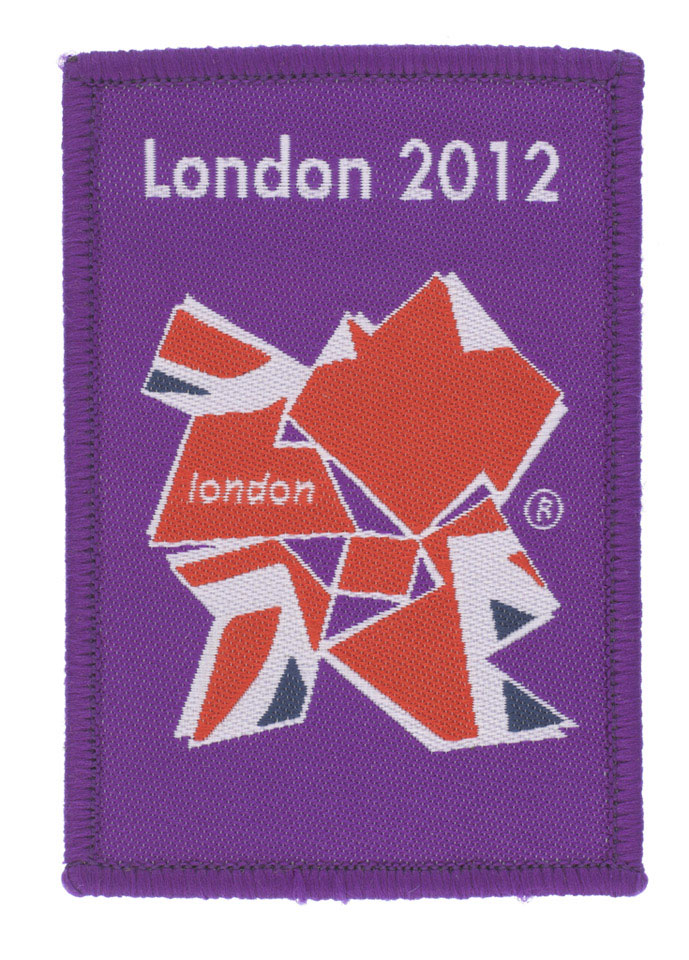 On the eve of the 2012 London Olympic Games the private security company G4S admitted it could not provide enough guards for the event. The British government called out the military and ultimately over 18,000 personnel were deployed during the games. The Olympics was the largest peacetime operation ever performed by the armed forces.