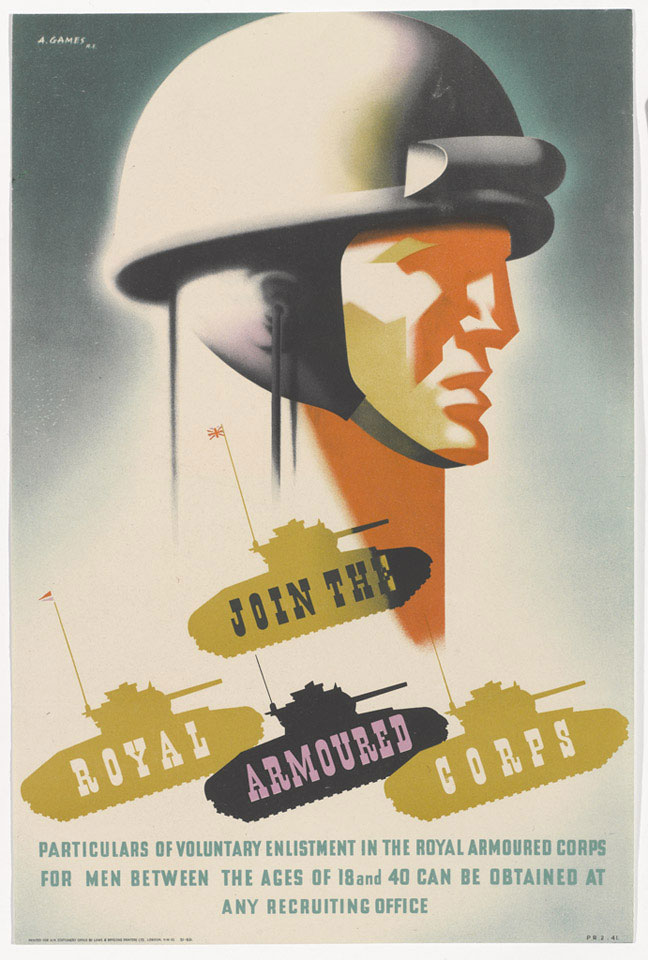 The Royal Armoured Corps (RAC) was formed on 4 April 1939, just months before the outbreak of World War Two. The new corps served as an umbrella for a large number of existing armoured and mechanised regiments, each of which also retained its individual regimental identity.