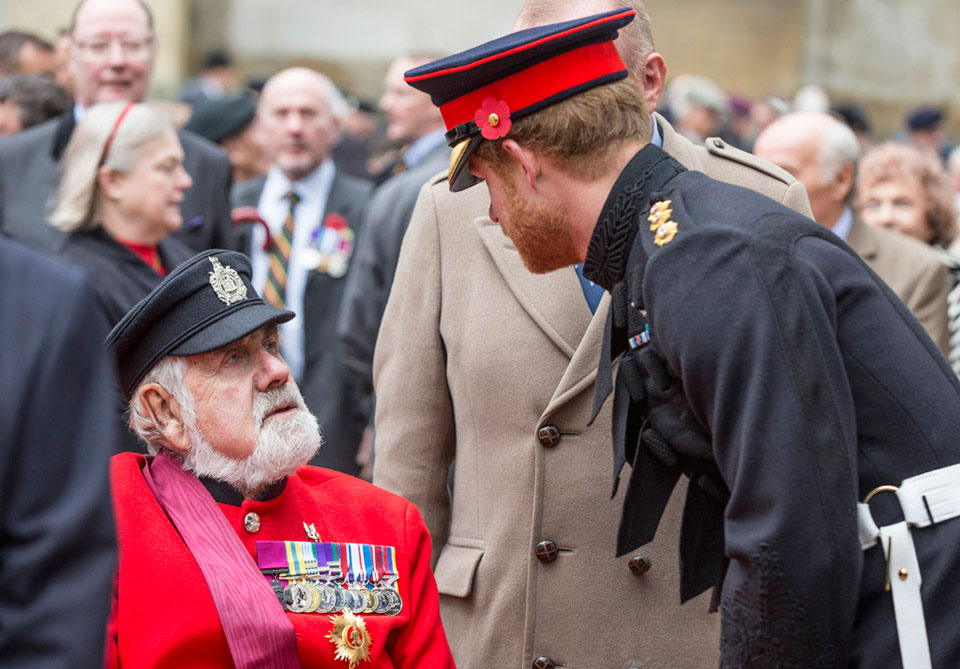 Bill Speakman served with the Black Watch and later joined the King's Own Scottish Borderers, serving in Korea where he won the Victoria Cross. 'The London Gazette' of 28 December 1951 citation relates how Speakman, despite being wounded in the leg, led his men in successive grenade attacks against Communist human wave attacks.

Speakman later served with the Special Air Service in Malaya, Borneo and Radfan.