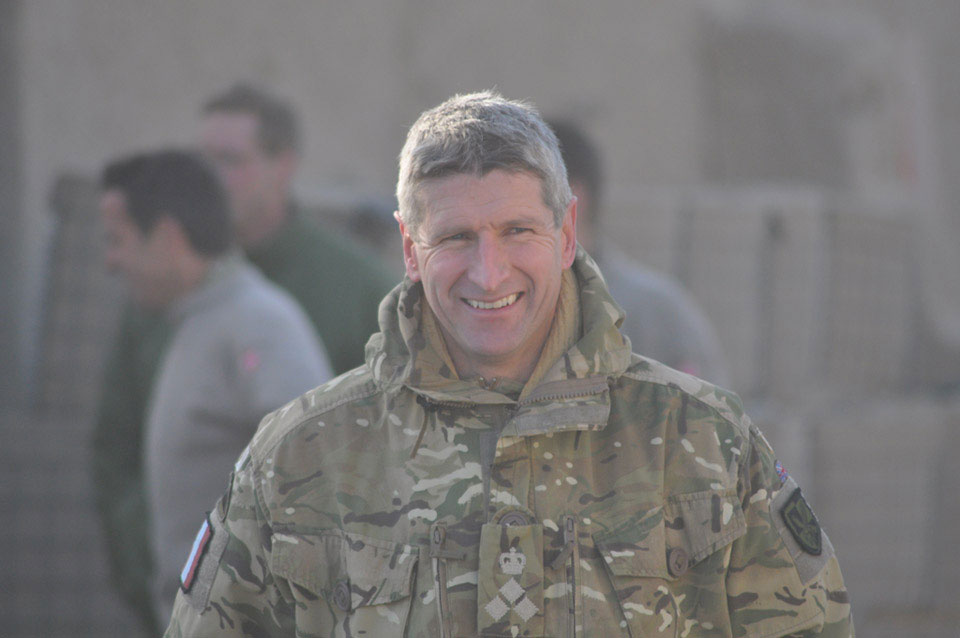 James Chiswell CBE MC (b. 1964) was commissioned in to the Parachute Regiment in 1983 and was awarded the Military Cross for his actions during Operation BARRAS, Sierra Leone (2000). He became the commander of 2nd Battalion The Parachute Regiment in 2004 and led this unit in Iraq. In 2010-2011 he served as Task Force Commander during Operation HERRICK 13 and in 2015 he became Director Special Forces.