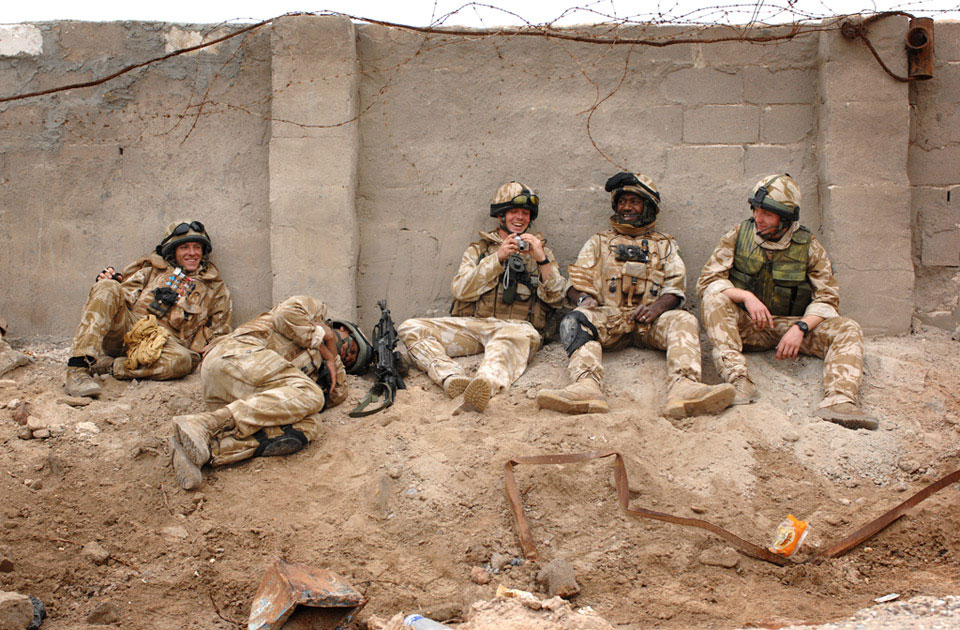 British troops supported Iraqi security forces during Operation SINBAD, which was an attempt to improve security and encourage reconstruction in Basra.