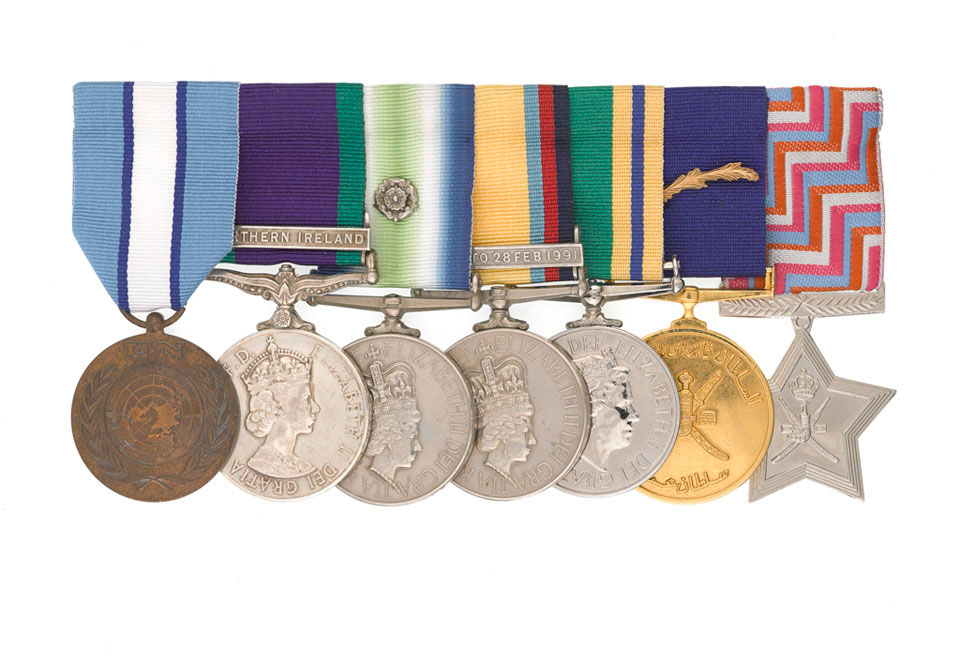 David John Harvey, known to his family and friends as 'Dia', was born in Southampton on 3 August 1950. He left school at the age of 14 to work in construction and then joined the Junior Tradesmen's Regiment.

Harvey enlisted in the Royal Hampshire Regiment in April 1966 and served in Cyprus and Northern Ireland where he completed four tours of duty, including a two year posting to Ballykelly. He advanced to Warrant Officer Class 1.

After leaving the Regiment Harvey went to on to work as a Chief Instructor in the Counter Terrorism Unit of the Sultan of Oman's Special Forces. On leaving the Sultan's Special Forces, he undertook close protection duties in the Middle East for British Petroleum, the Foreign and Commonwealth Office and the Department for International Development.