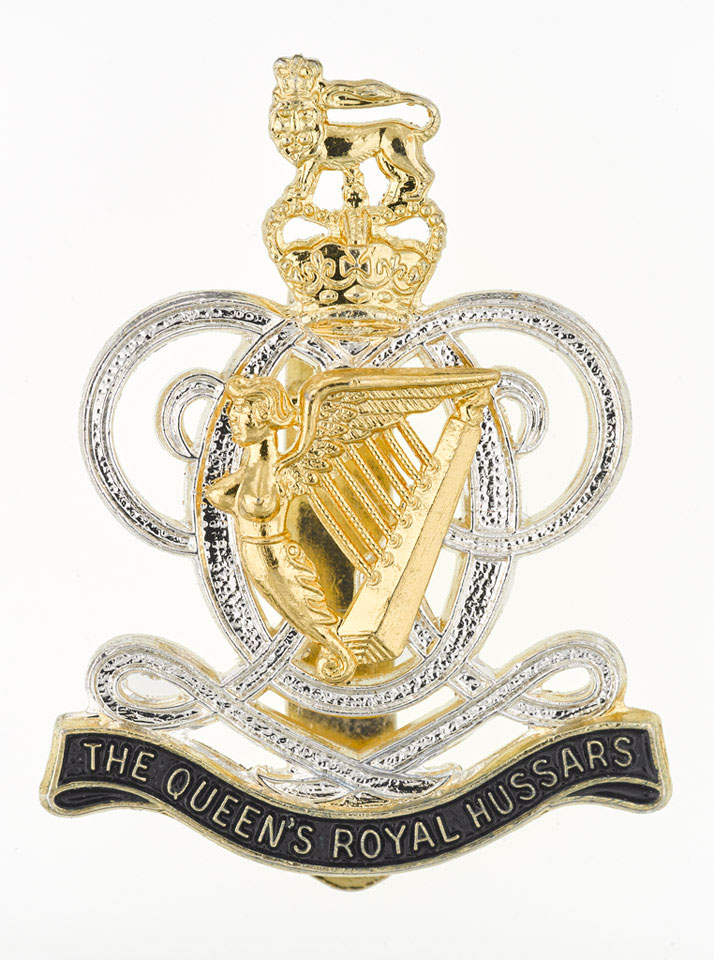 This is the British Army's most senior armoured regiment. It was formed in 1993 through the amalgamation of the Queen's Own Hussars and the Queen's Royal Irish Hussars.