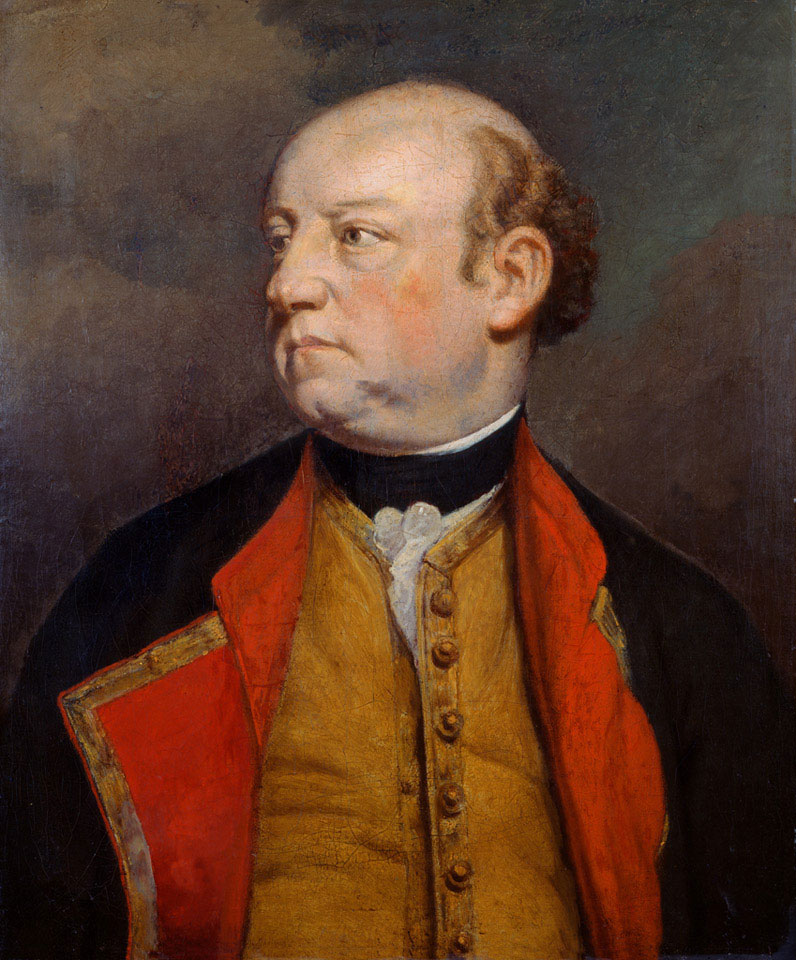 The eldest son of the 3rd Duke of Rutland, Granby's (1721-1770) first military service was under the command of the Duke of Cumberland during the Scottish rebellion of 1745. He served in Flanders during the later stages of the War of the Austrian Succession (1740-1748), and in 1758 became Colonel of the Royal Regiment of Horse Guards (Blues). Granby greatly distinguished himself during the Seven Years War (1756-1763), commanding the second line of cavalry at the battle of Minden in 1759. In the same year he became Commander-in-Chief of the British forces in Germany following the resignation of Lord George Sackville.