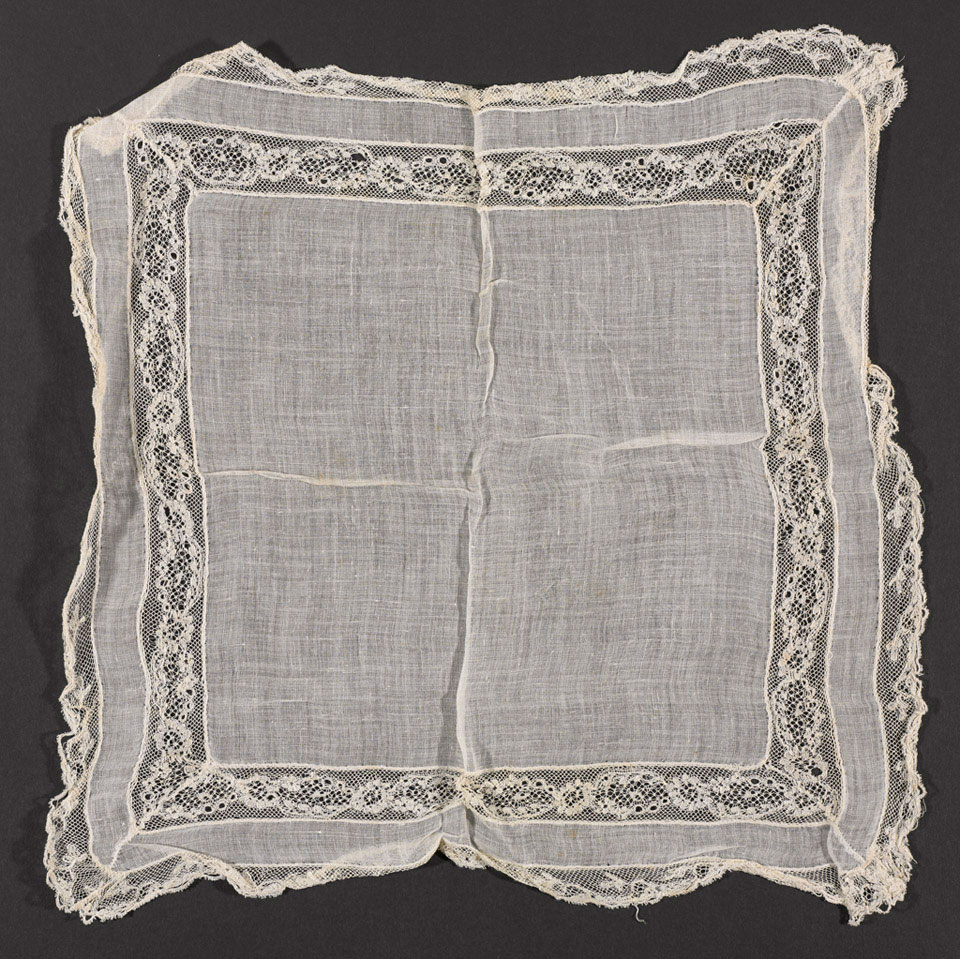 Major-General Sir William Inglis was a British Army officer who had a long and successful career. He served across the British Empire in several campaigns, but it was his actions in the Peninsular War (1808-1814) that earned him national fame. He showed enormous personal courage and leadership under fire, and created a legend that lasted for centuries. At the Battle of Albuera in 1811 he was severely wounded early in the battle. Canister shot fired from a French cannon struck him near the neck and lodged in his back. Inglis refused to be carried to the safety of the rear, and turned down medical attention. He remained with the men of his regiment, lying below their colours behind the ranks, and encouraging his men with the words, 'Die hard, 57th! Die hard!'.