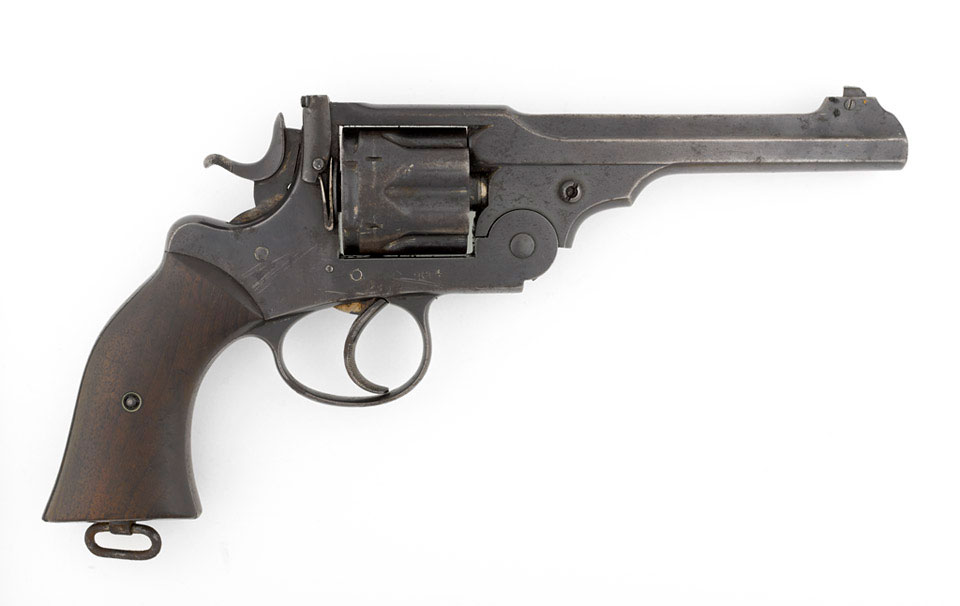 Reilly served with the Manchester Regiment and the Bombay Staff Corps. He served in the 1st Sudan War with the 28th Bombay Pioneers, part of the Suakin Expeditionary Force, and saw action at the Battle of Tofrek in 1885. Reilly also received a campaign medal for the 2nd Afghan War (1878-1880).

The 'Webley Government' models of revolver were sold to civilian and British and Indian Army officers alike. The Model 1889 had a reputation for accuracy and was popular with officers serving in Africa and in India.