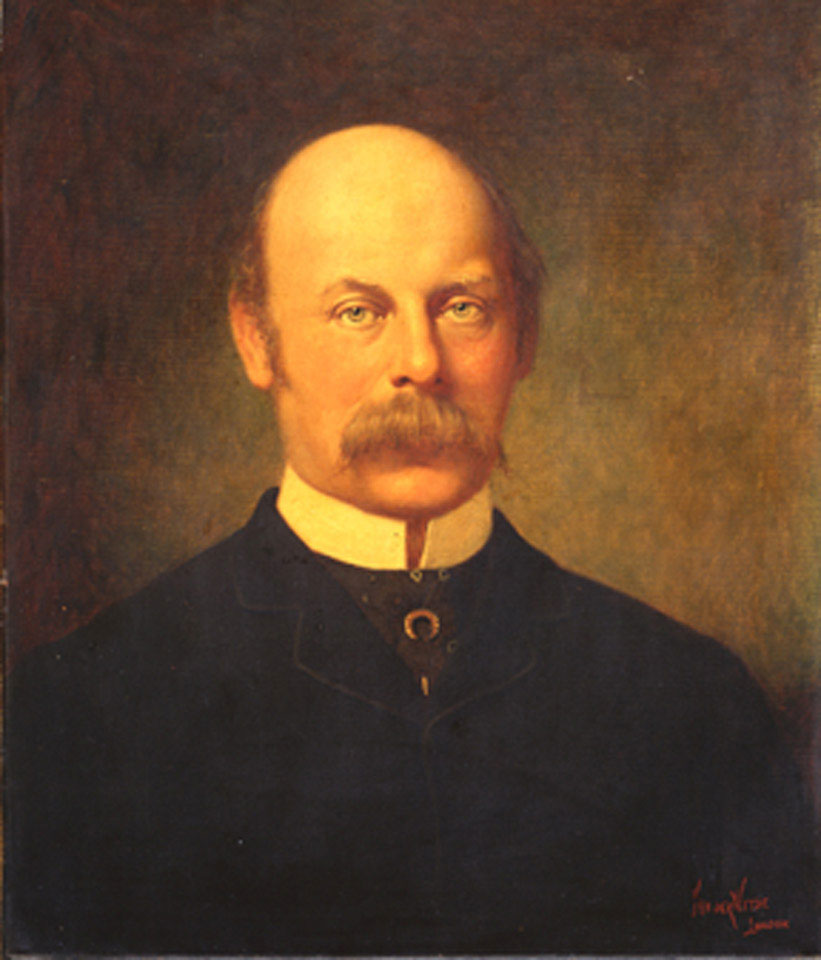 Frederick William Wodehouse (1867-1961) was born in Bombay on 7 April 1867 and educated at Westminster School. Wodehouse served in the South Staffordshire Regiment and the Lancashire Fusiliers as a lieutenant. He rose through the ranks while in India and served in the Chin Lushai Expedition (1889-1890). He served as Resident to Kolhapur and as a political Agent in the South Mahratta States. He died in London on 16 January 1961.