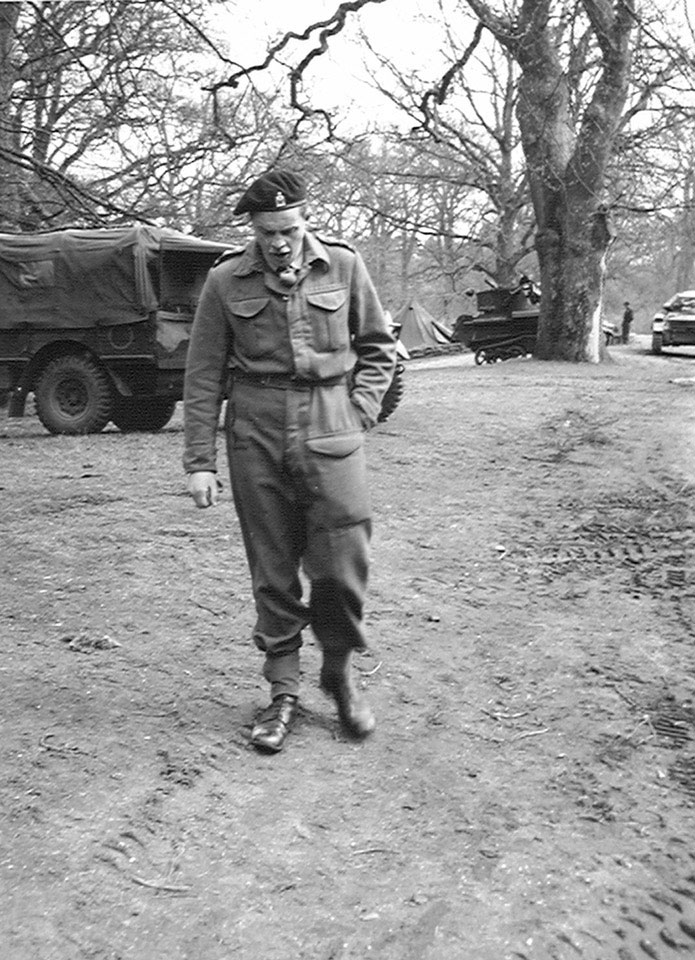 Captain Colin Herbert Scott-Moncrieff was killed, aged 33, in North Africa during Operation CRUSADER in 1941. The war diary of the Sharpshooters records him missing in action on 22 November 1941 and the Commonwealth War Graves Commission commemorates him at the Knightsbridge War Cemetery at Acroma, Libya.