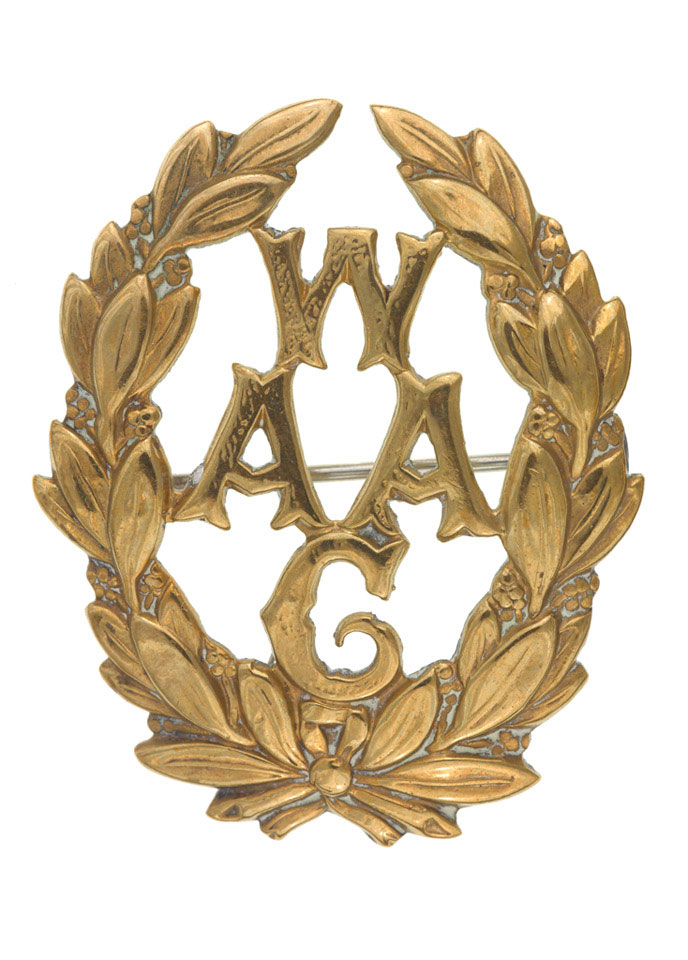 During World War One the unrelenting casualty rate on the Western Front persuaded the British government to raise the Women's Army Auxiliary Corps (WAAC). Formally instituted in July 1917, the WAACs took on non-combatant roles, releasing men to fight.

Nellie Irene Ellingham served in the WAAC and its successor unit, Queen Mary's Army Auxiliary Corps, until she was discharged in March 1919.