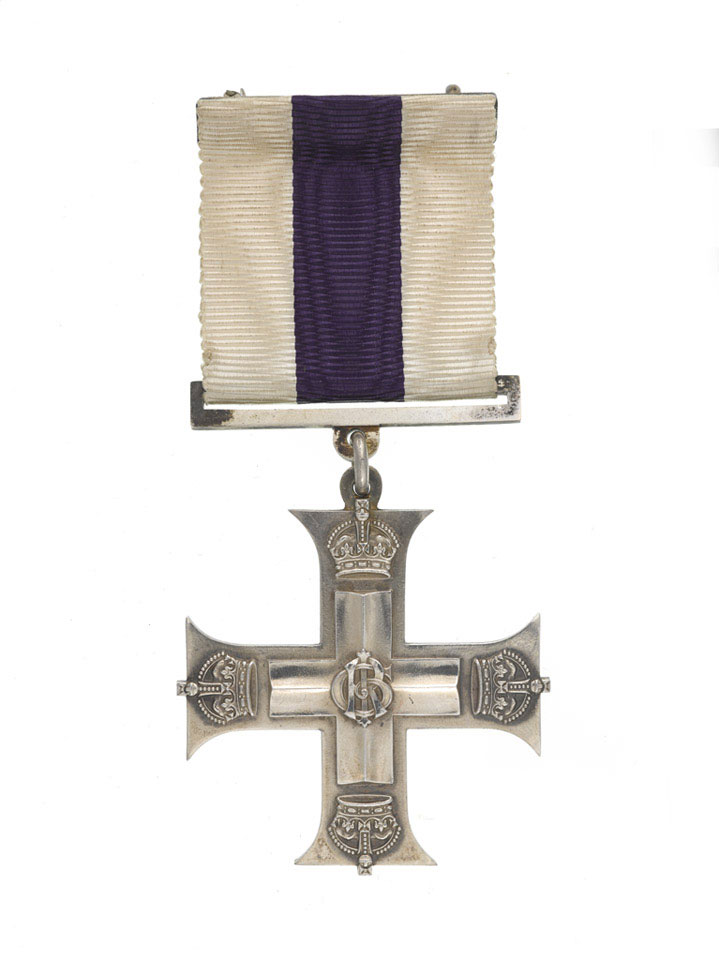 Stewart served with 2/9th Battalion The Duke of Cambridge's Own (Middlesex Regiment) and transferred to the Royal Flying Corps in 1915, receiving his Royal Aero Club Aviator's Certificate on a Maurice Farman biplane at Military School, Thetford, in March 1916. Serving with 54 Squadron, flying the Sopwith Pup in 1917, he was credited with despatching five German aircraft, qualifying him as an ace.

His Military Cross citation (London Gazette, 17 September 1917) refers to his conspicuous gallantry and devotion to duty whist undertaking bomber escort duties and offensive patrols, when he showed, 'great fearlessness and skill during severe fighting at close range with enemy machines, successfully holding his own, although on several occasions outnumbered by them.' After retiring from the Royal Air Force Stewart became an aviation journalist.