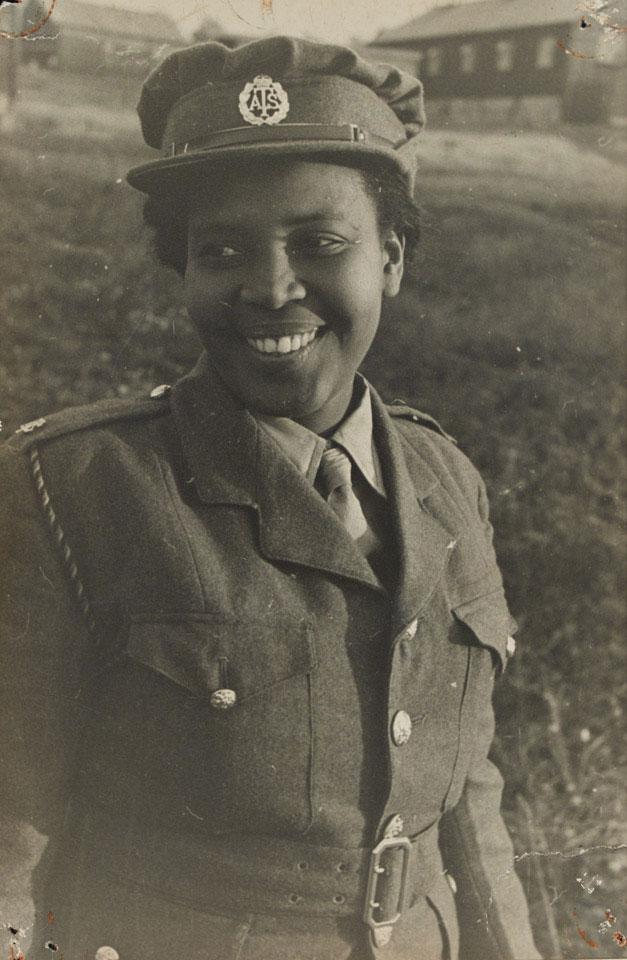 In October 1943 a group of 30 women from across the Anglophone Caribbean arrived in Britain. Motivated by loyalty to the 'mother country', they were the vanguard of over 100 West Indian women eventually recruited to the ATS in Britain. Despite the wartime personnel shortage these pioneers faced a long struggle to be accepted as War Office officials were often hostile to the recruitment of black women.