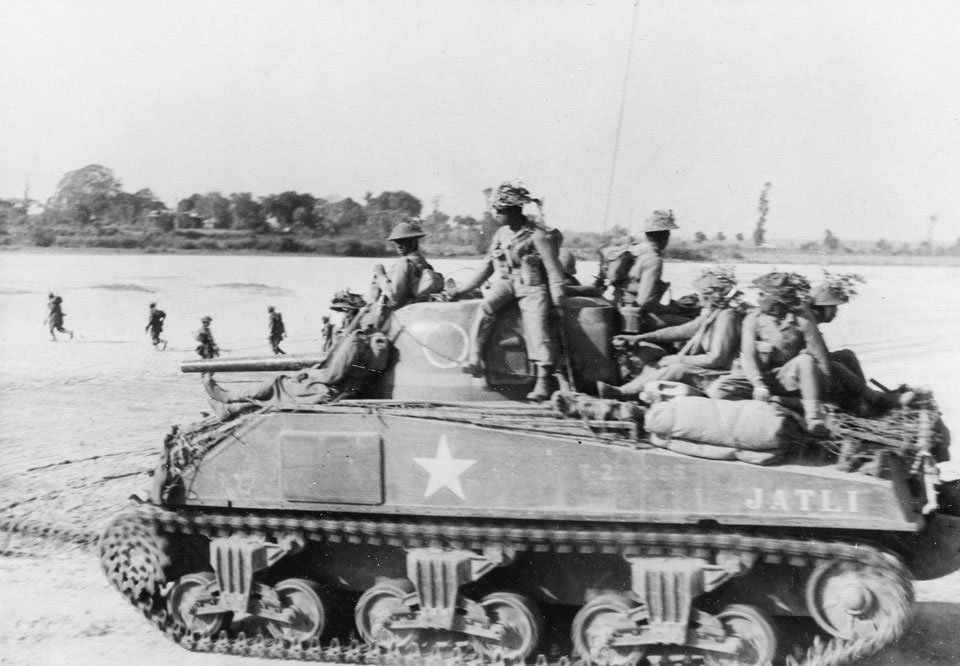 The Sherman was one of the most widely used tanks of the war. A staggering 49,234 Shermans of all types were built, representing over 50 per cent of the total American wartime tank production. The Sherman was comparatively fast, mechanically reliable and easy to manufacture and service.