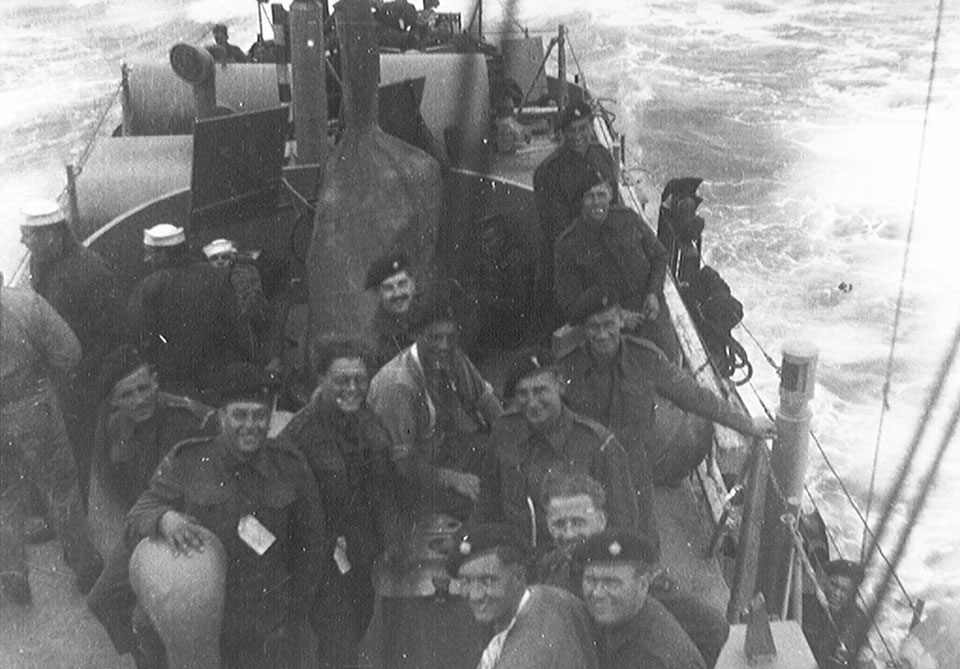 The Landing Ship Infantry (also known as the Landing Craft Infantry) was a large landing vessel capable of sailing independently from Britain to Normandy and unloading soldiers straight on to the shore. This distinguished it from the smaller Landing Craft Assault (LCA). The latter were transported around by larger vessels then lowered into the water off the target beach.