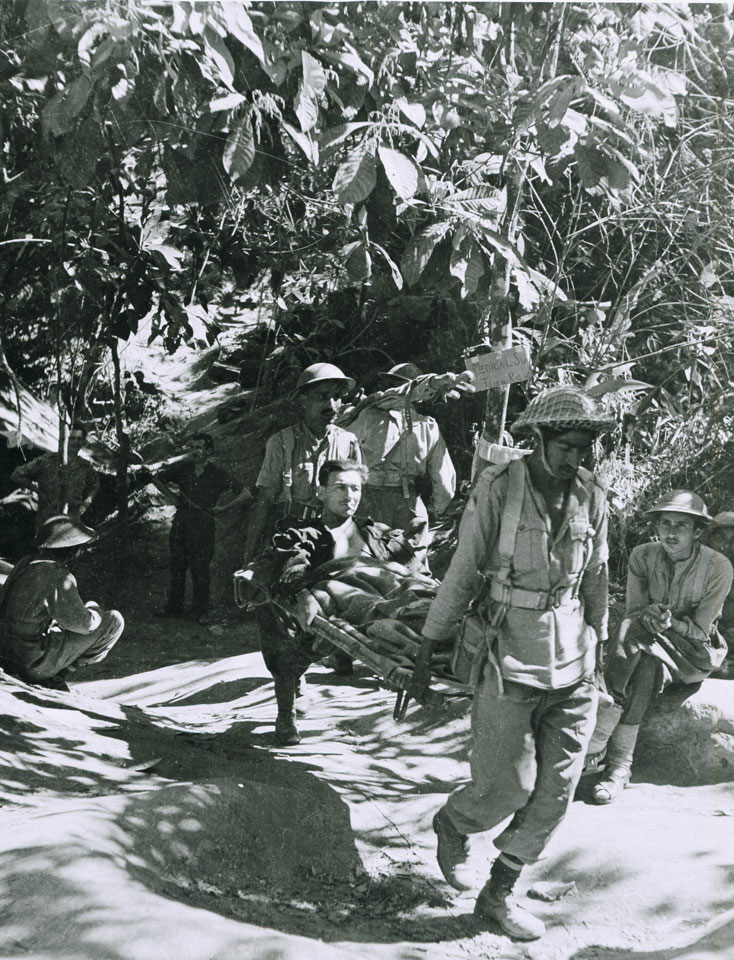 Lieutenant-General William Slim's 14th Army was a truly multinational force with divisions drawn from Britain, India, East and West Africa and smaller contingents from other countries within the British Empire.

From a collection of official photographs from the Middle and Far East, World War Two collected by Major-General Sir Frank Walter Messervy.