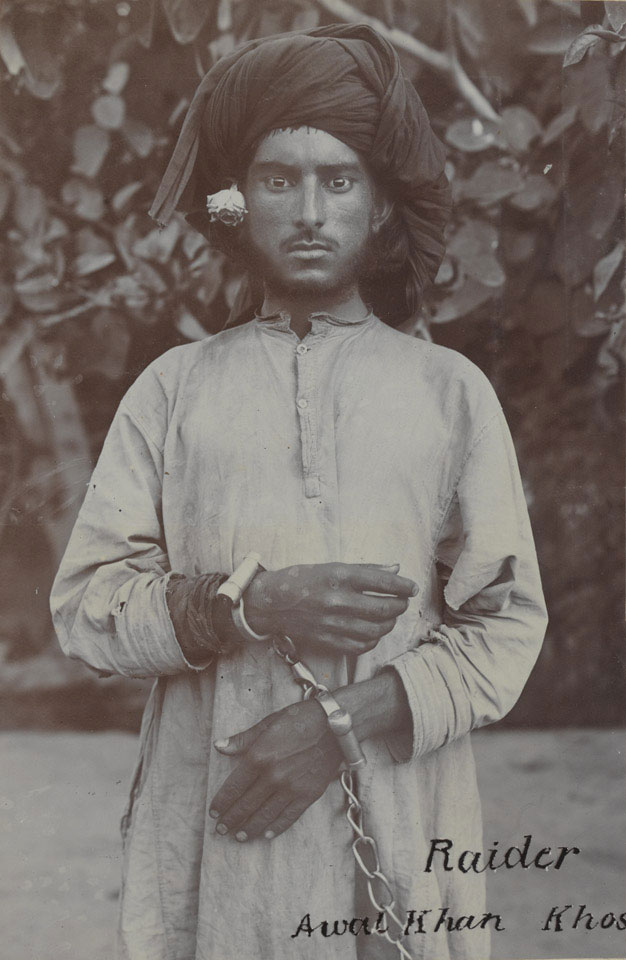 Dacoits were gangs of armed bandits from the Indian sub-continent who robbed merchants and travellers, raided villages and attacked convoys. British and Indian soldiers took part in regular anti-bandit sweeps throughout the history of British India, but it was never wiped out and continues to this day.

It is worth stressing that while many dacoits were motivated by criminal greed, others were forced into banditry by poverty. This was especially true during periods of famine - a frequent feature of British rule in India.