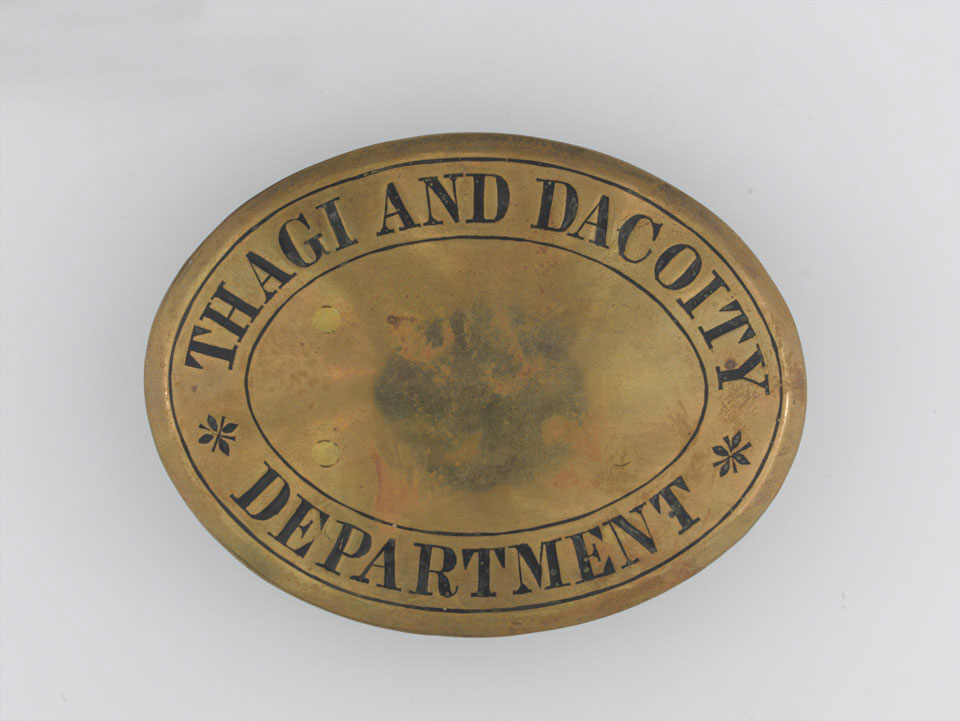 The Thuggee cult was devoted to Kali, the Hindu goddess of death and destruction. For many years they carried out thousands of murders by strangulation. They would befriend travellers and when a favourable opportunity occurred, strangle them by throwing a noose around their necks. They then robbed and buried them. This was sometimes done according to special religious rites.

Thuggee was suppressed in the 1830s, due to the efforts of Captain William Sleeman of the 1st Regiment of Native Infantry, Bengal Army. He started a campaign involving profiling, intelligence and executions. Between 1831-1837 the British hanged nearly 4,000 Thuggee suspects. An organisation made up of police, soldiers and civil servants known as the Thuggee and Dacoity Department was formed. It remained in existence until 1904 when it was replaced by the Central Criminal Intelligence Department.