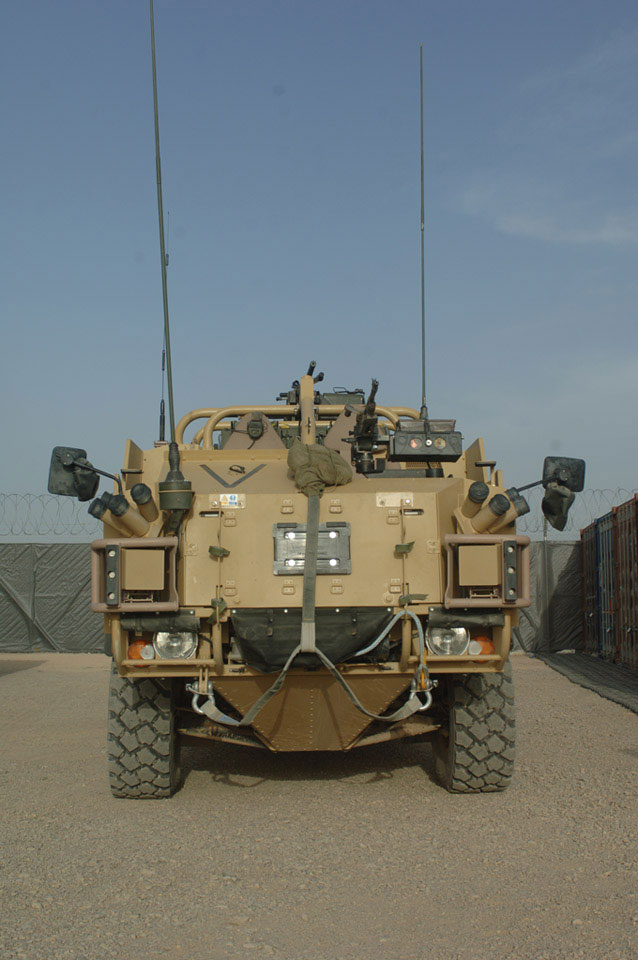 A Jackal high mobility transporter vehicle of 16 Air Assault Brigade operating in the desert in Helmand Province during Operation HERRICK 8 in 2008. The Jackal, designed by the British company, Supacat Limited, was deployed to Afghanistan in 2008, to provide British troops with a resilient and effective patrol vehicle to replace armoured Land Rovers. The Jackal was one of a number of vehicles adopted to help protect soldiers on patrol from improvised explosive device (IED) attacks.