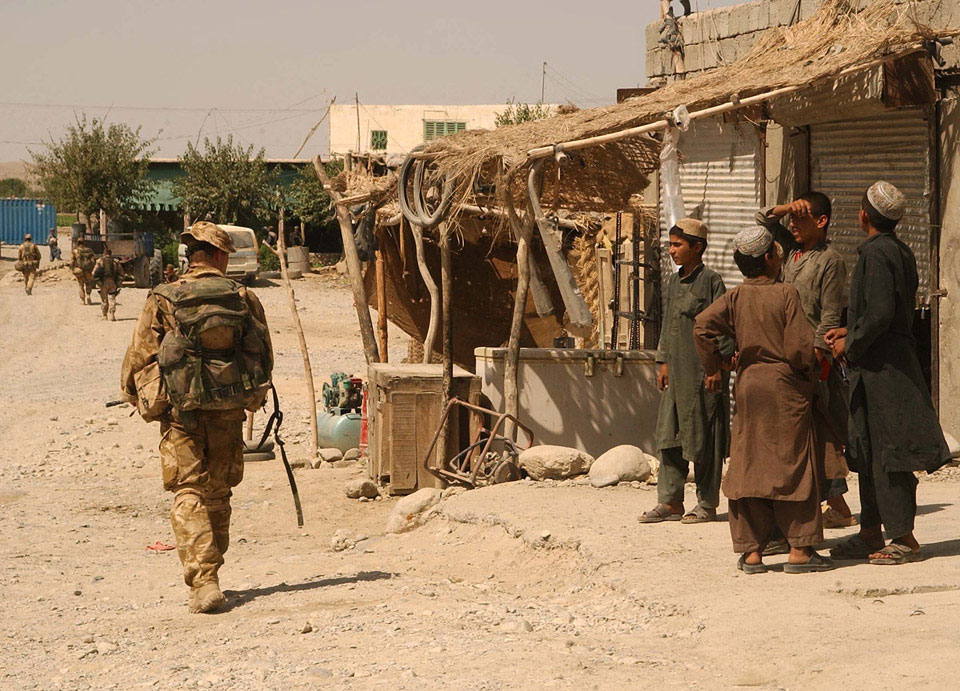 Sangin, central to the opium trade in southern Helmand, has become one of the most heavily contested towns during the conflict in Afghanistan. British forces established a Forward Operating Post (FOP) in Sangin in 2006 and operations in and around the town have taken a heavy toll, accounting for the deaths of over 100 soldiers. American forces took over operations in Sangin in September 2010.