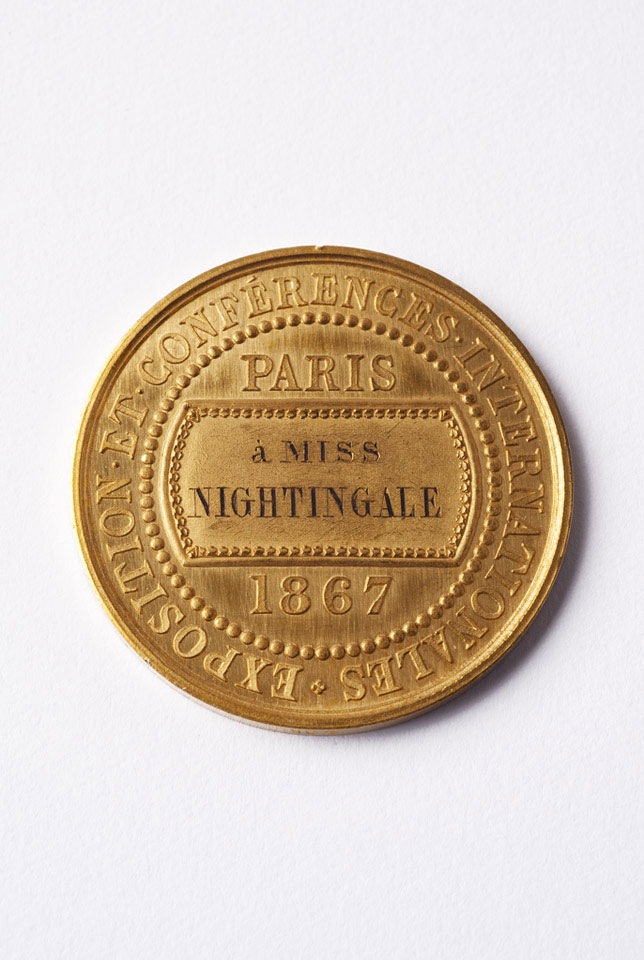 Florence Nightingale (1820-1910) was famous for her work at the Military Hospital at Scutari in Turkey during the Crimean War (1854-1856). The 'Lady-in-Chief', as Florence was called, improved medical and sanitary arrangements, set up food kitchens, washed linen and clothes, wrote home on behalf of the soldiers and introduced reading rooms. Before Nightingale, nursing was not considered a respectable profession. With the exception of nuns, the women who worked as nurses were often ill trained and poorly disciplined.

Florence was determined to encourage educated, 'respectable' women into nursing. Her work in the Crimea set the standards for modern nursing and helped transform its public image. She became something of a legend in her own lifetime, but was publicity-shy and appalled at the adulation she received.