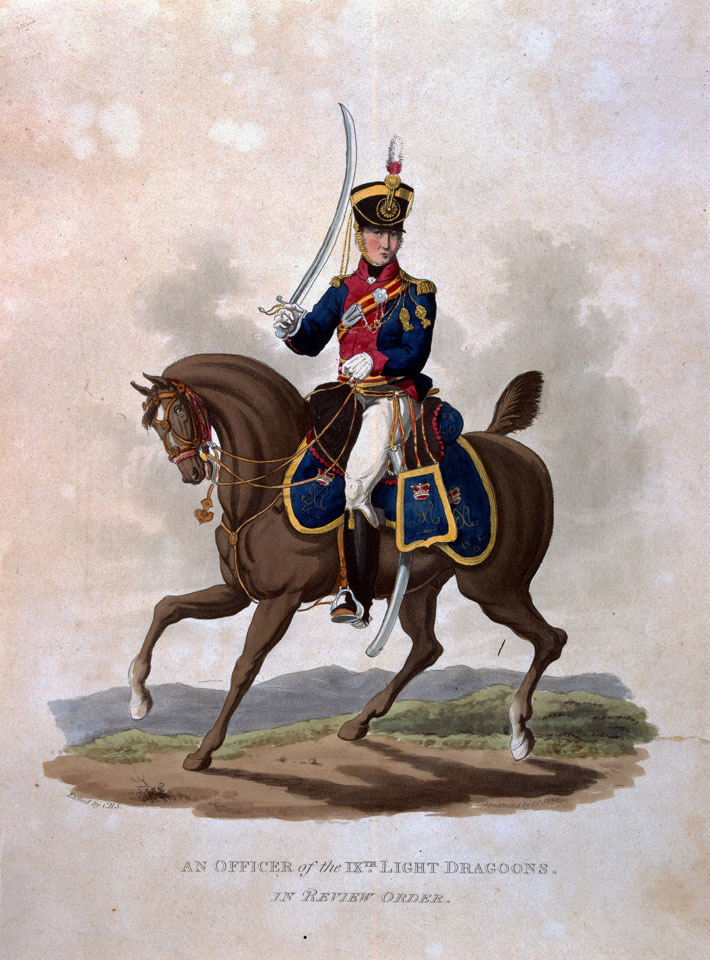 An Officer of the 9th (Light) Dragoons in Review Order, 1812