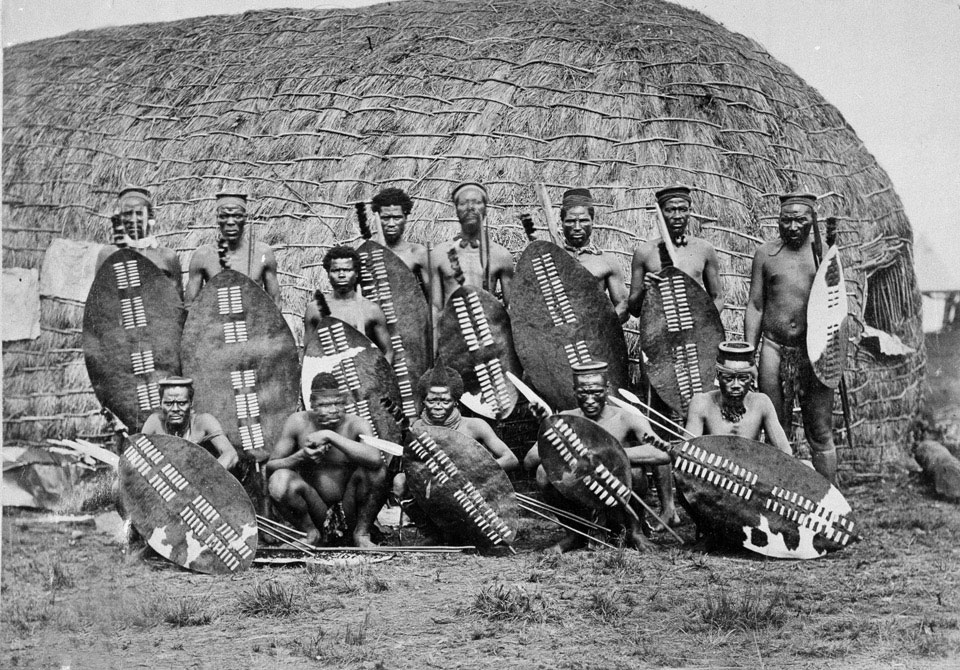 Natal's white population had long feared that arming the black population would constitute a security risk, and as a result only a small percentage of NNC soldiers were issued with guns. These were obsolete muzzle-loading muskets rather than modern rifles. Soldiers issued with firearms were only given four rounds of ammunition at any one time. Most NNC soldiers fought with traditional African weapons during the Anglo-Zulu War (1879).