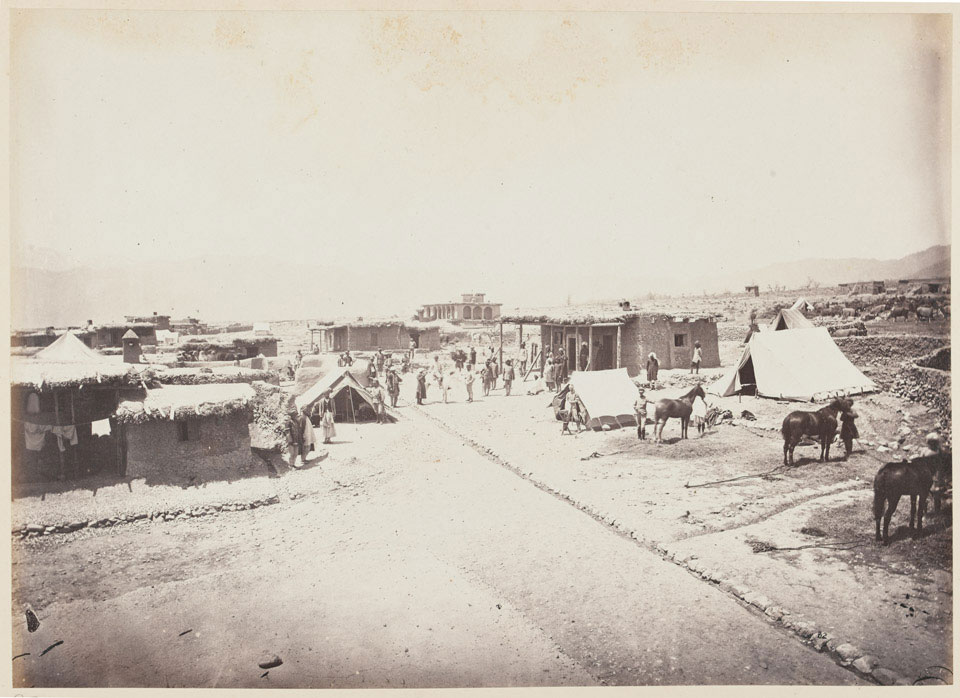 The 5th Regiment of Infantry (later known as Vaughan's Rifles) were based on the North West Frontier of India in the years before the 2nd Afghan War (1878-1880). The regiment fought in many of the major battles in the first years of the war, including Peiwar Kotal, Charasiab and Kabul.