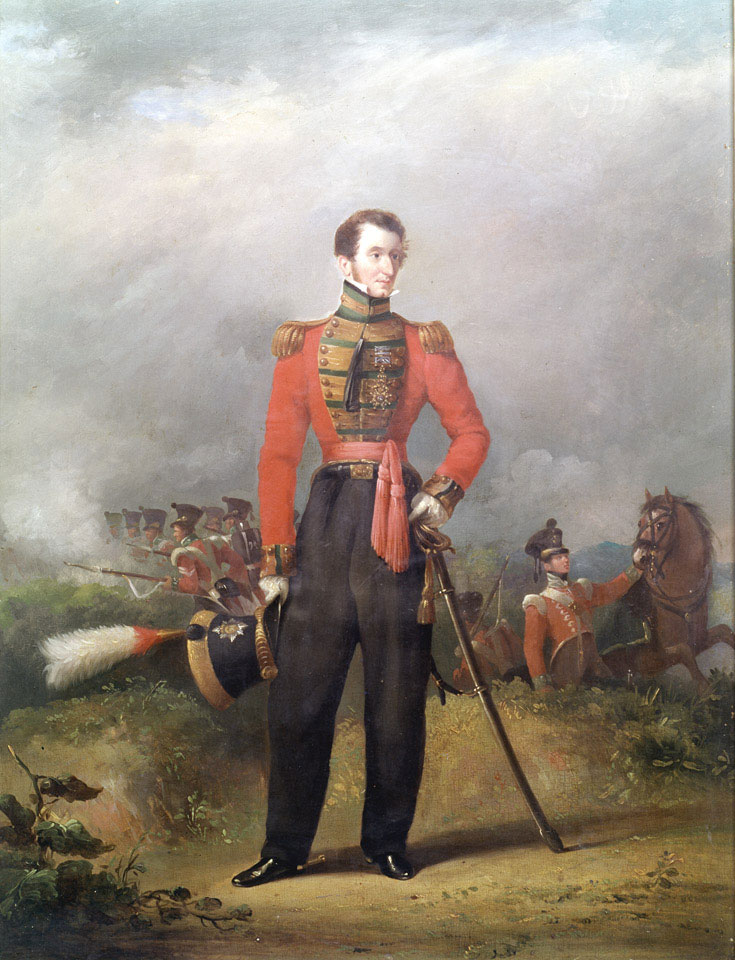 Bradford was wounded at Bayonne (1814) and returned to Britain where he took up a staff appointment with the northern district. He then commanded the 7th Division of the Army of Occupation in France from 1815 to 1817, and the forces in Scotland from 1819 until he was promoted to lieutenant general in May 1825. He then became Commander-in-Chief of the troops in Bombay. Bradford returned to Britain in 1829 and was made Knight Grand Cross of the Order of the Bath (GCB) and Knight Grand Cross of the Hanoverian Order (GCH). From 1829 he was Colonel of the 30th (or the Cambridgeshire) Regiment of Foot.