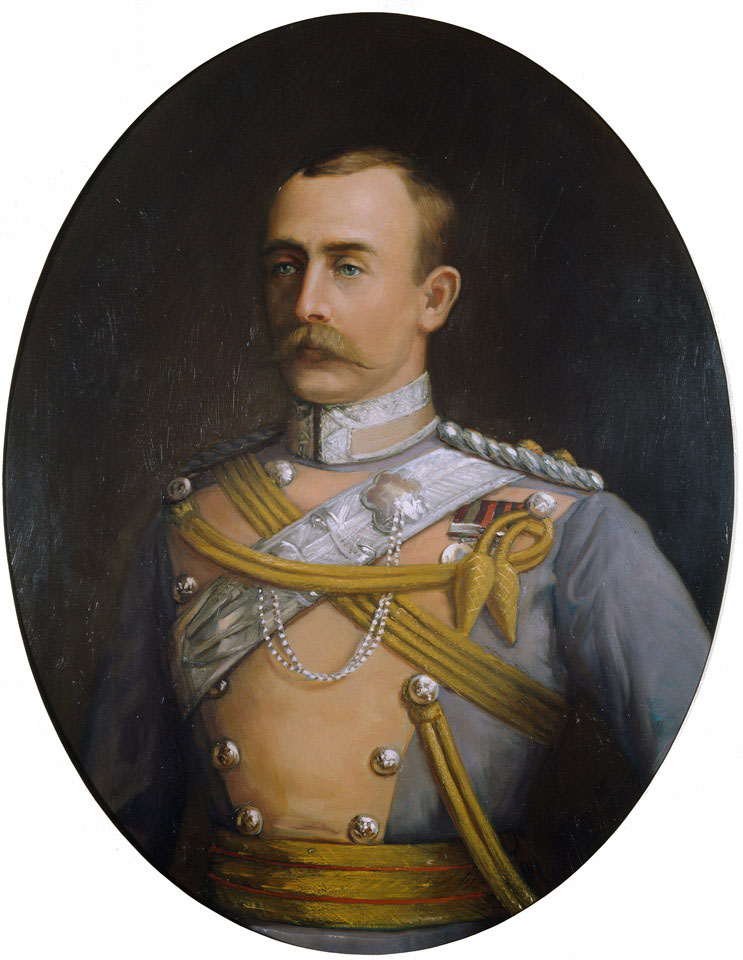 Commissioned a sub-lieutenant in the 20th (East Devonshire) Regiment in 1873, Lawford was promoted lieutenant in the 43rd (Monmouthshire) Light Infantry in 1874. Whilst with the regiment in India, Lawford transferred to the Madras Staff Corps, serving with the 1st Madras Cavalry in the 2nd Afghan War (1878-1880). He took part in the engagements at Girishk, Khushk-i-Nakhud, and Maiwand, and the defence and Battle of Kandahar. As a captain, Lawford served in the 3rd Burma War (1885-1887) and with the Chin Field Force on the North West Frontier in 1889 before being promoted major in 1893, Lieutenant-Colonel in 1899 and colonel in 1902.