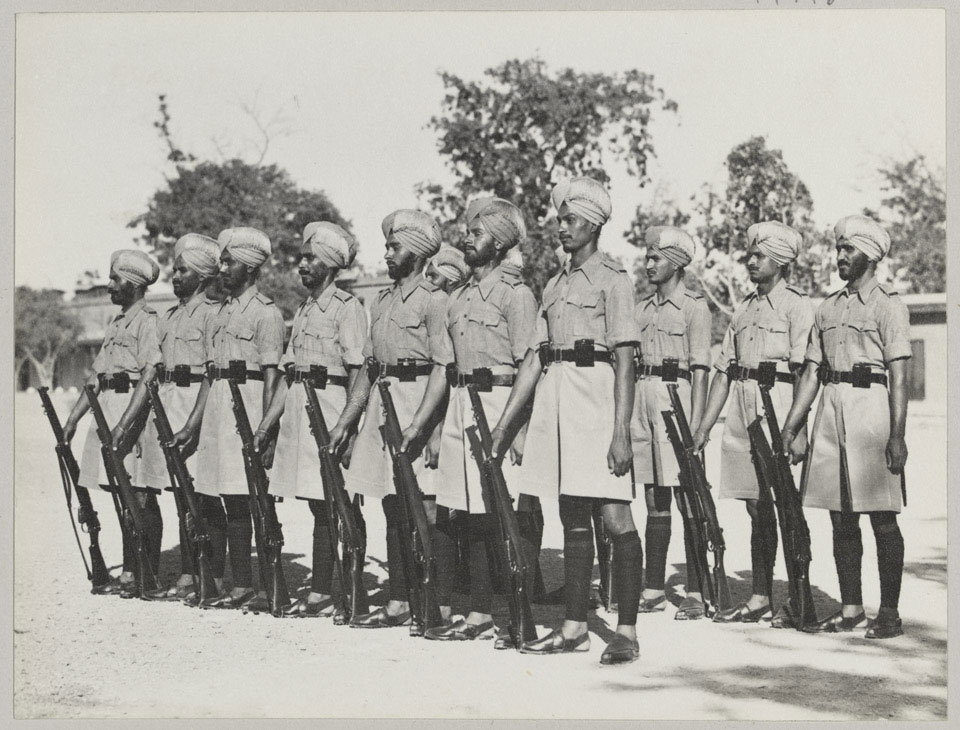 In the 1922 re-organisation of the Indian Army, the five regiments of Punjab Infantry were amalgamated to form five battalions of the 13th Frontier Force Rifles. 55th Coke's Rifles (Frontier Force) became the 1st Battalion.