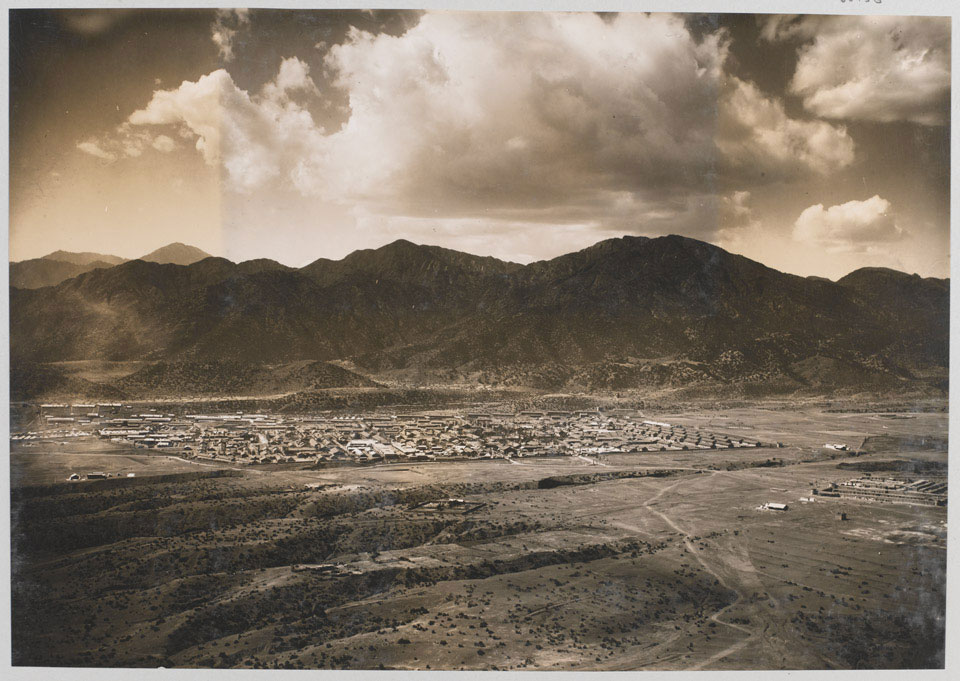 During the spring of 1922 it was decided to locate the main garrison of Waziristan at Razmak. The self-contained cantonment, capable of holding 10,000 men, was established in January 1923. New roads linking the garrisons and camps in the area were constructed to permit speedier troop movements.